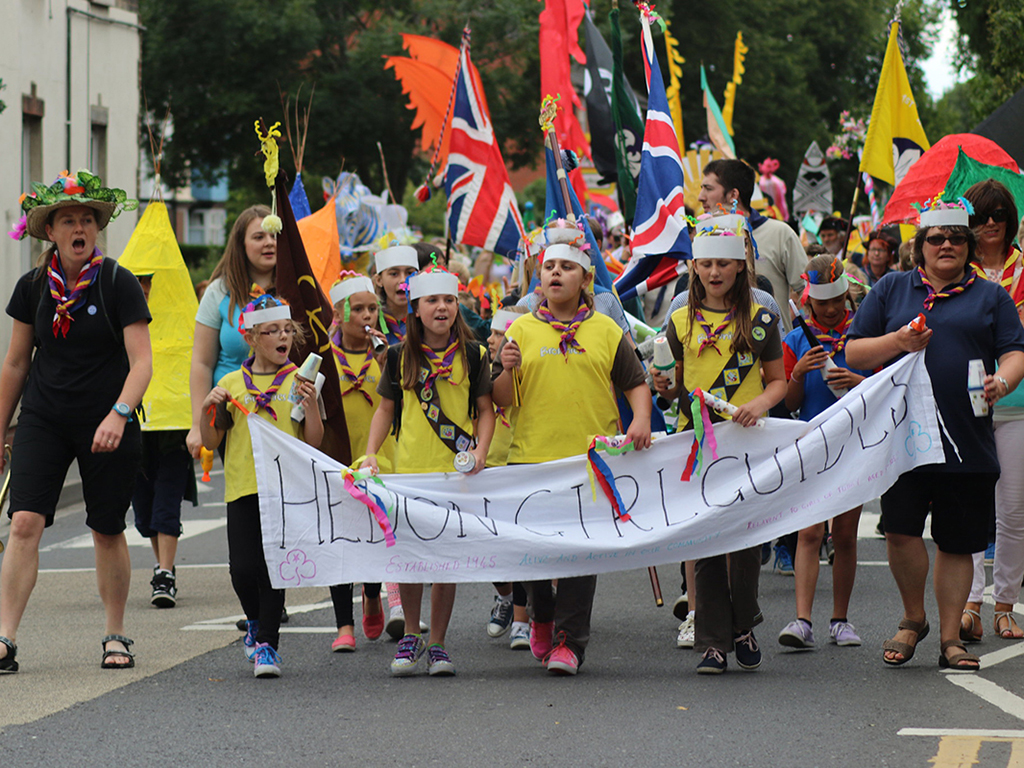 Organisations are being asked to help build support for the Hedon Festival carnival parade.

Vic Walsh, Hedon Guide leader and member of the Hedon Jubilee Celebration Committee, has written to local organisations with a request to them to get involved with the festival.

Hedon Town Council and the committee has planned a whole weekend of events across the Jubilee weekend from Thursday, June 2, to Sunday, June 5. The Friday will be a family-friendly day offering a parade and the Hedfest event.

The parade will start at 1pm from Ivy Lane/Market Hill and finish on Far Bank at the end of Drapers Lane, the site of the main Hedfest stage. The Hedfest part of the event will take place on Far Bank from 2pm until 10pm with bands, food outlets, stalls, rides and lots more.

Ms Walsh said: “We would love to see as many local groups and organisations taking part in the parade. The theme is Royals and Rulers – Real and Mythical. So, the questions are… Would you and your group like to take part in the parade? Would you like to have a stall?

“This could be anything from raising awareness of your organisation to selling something to raise funds for it, to providing an activity for the public to take part in (which you could charge for if you wished). You would need to bring your own table.”

Organisers are asking for expressions of interest to be emailed to [email protected] by Friday, April 29.