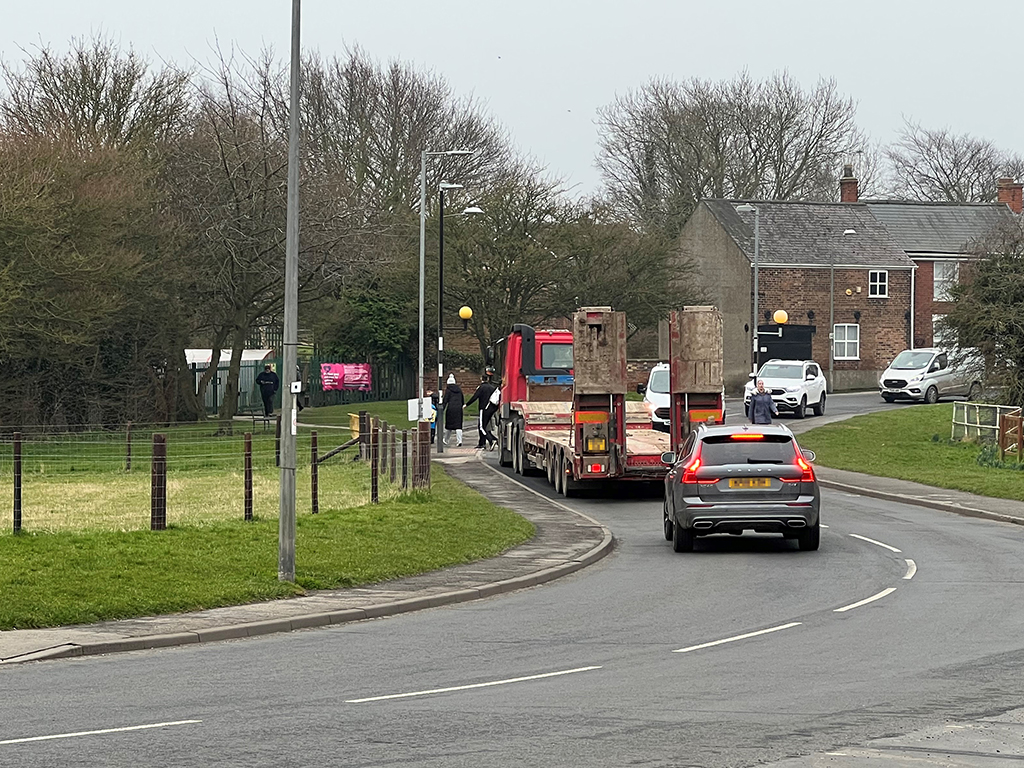 Burstwick residents concerned about road safety in the village are being urged to report incidents as well as volunteer for speed watch patrols.

There have long been concerns around the level of traffic, the number of HGVs and the speed at which vehicles approach the bend near the primary school, and the parish council said it was continuing to lobby East Riding Council on the issue. Numerous residents have suggested a permanent 20mph limit through the village as well as other measures such as speed cameras.

The council’s traffic management team has confirmed that Burstwick has been listed for further assessment during 2022-23, to determine the volume and types of vehicles travelling through the village, along with their speed. Burstwick is also on a waiting list for speed watch equipment, and anyone who would like to volunteer for an hour or two, once a month, is encouraged to register at surveymonkey.com/r/SFTZ8JZ.

Concerned residents can also email the East Riding Council traffic management team via [email protected] The team works closely with other agencies such as the police, Community Speed Watch and Safer Roads Humber in addressing local concerns about perceived speed. Individual incidents, which are of immediate road safety concern, should be reported to the police on the non-emergency number 101 as this will add to the body of evidence.