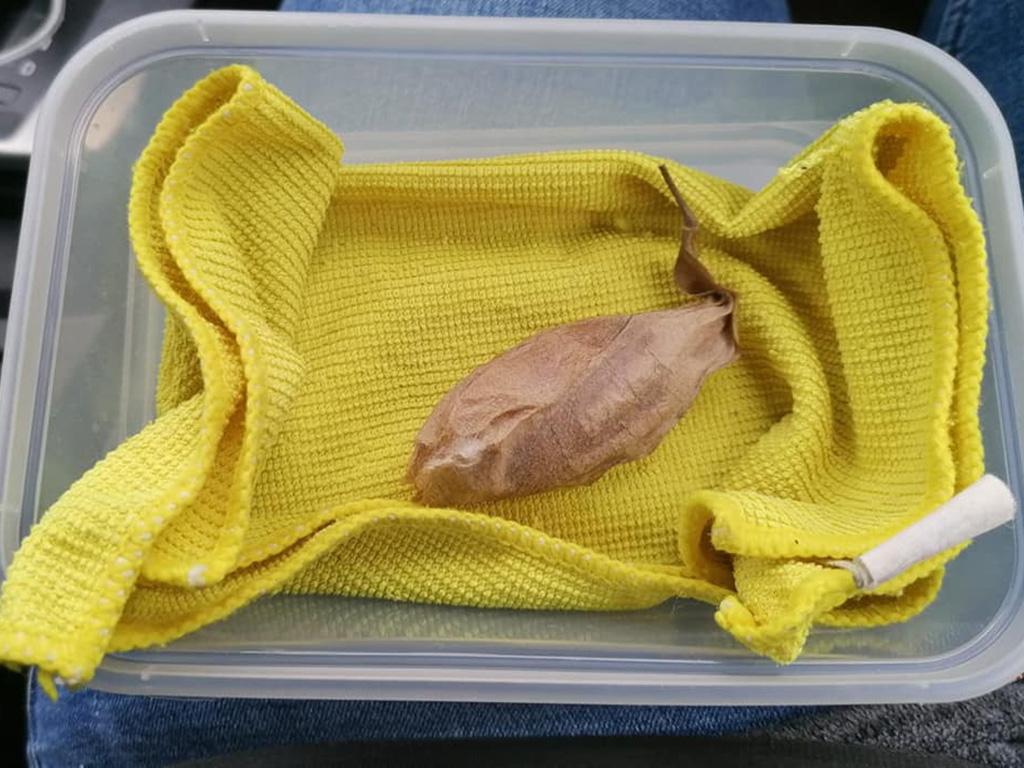 A rare moth that was stolen from a Hornsea zoo has been returned safe after a public appeal.

On Thursday, February 24, a visitor to Bugtopia, at Hornsea Freeport, was reported to have taken an atlas moth cocoon from a cabinet within the facilities.

The moth was in the stages of metamorphosis, and staff at the centre were highly concerned for its welfare as it would not have been unable to survive for long outside the controlled environment that Bugtopia provides.

Bugtopia put out a public appeal on social media containing a description of the man, who was captured on CCTV. To ensure the safe return of the moth, the team partially obscured the CCTV image, saying they were willing to maintain the anonymity of the individual. After no one came forward, the full CCTV image was released on social media.

Shortly afterwards, a man contacted the centre before returning the moth back to the zoo.

In a statement on Facebook, a spokesman from Bugtopia said: “We are delighted to announce that the atlas moth cocoon is back in our possession. The person involved chose to do the right thing and reached out, made contact with us, and organised the cocoon’s safe return this morning. They expressed their remorse and apologies and knew that it was a silly thing that they had done.

“They also made a donation to the zoo as a form of atonement for their actions. Again, we’d like to thank everyone for their support, assistance, sharing of the appeals and those that came forward that all helped ensure its return to us. We’d also like to thank Hornsea Freeport Outlet Shopping Village’s security and Humberside Police’s rural and wildlife crime team for their assistance.”

A spokesman from the Humberside Police Rural Task Force said: “We are pleased to hear that the stolen Atlas Moth Cocoon has been returned to Bugtopia Hornsea Zoo. Thank you to all who shared the post. We will be making contact with the person responsible to ensure that lessons are learnt and suitable positive action is taken.”