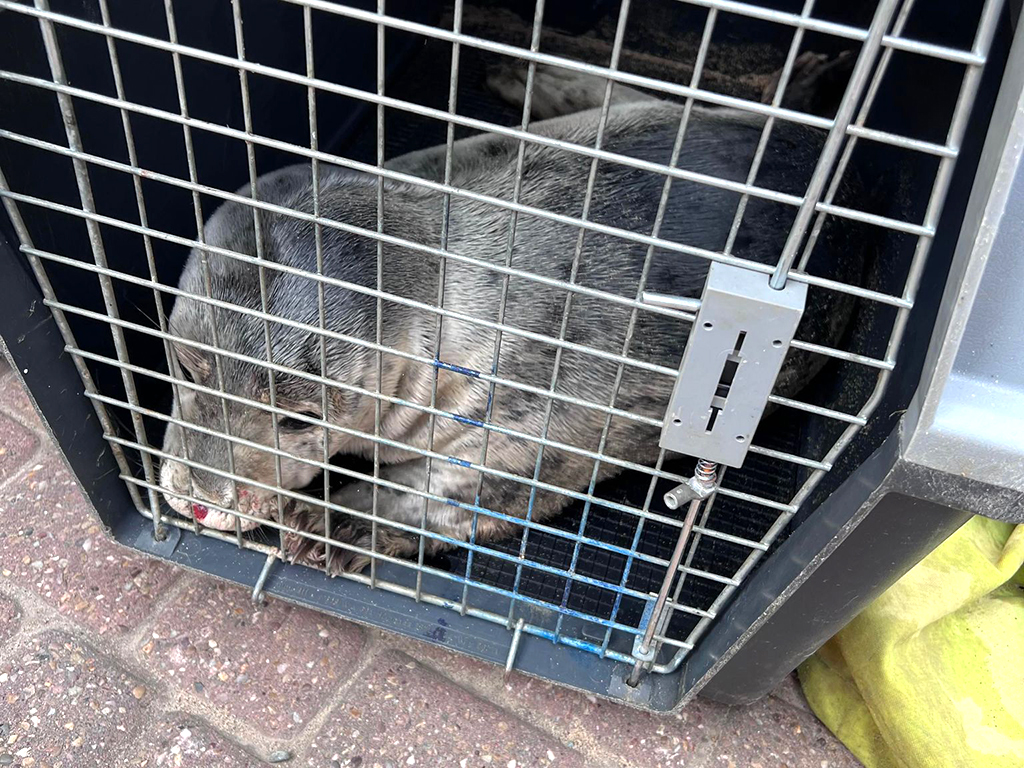 A seal pup has been given treatment after it was attacked by teenagers in Hornsea.

After finishing their swim in the sea on Monday, April 18, two members of the Hornsea Mermaids witnessed a group of youths throwing stones at a seal that was resting on the beach.

The women yelled at them to stop, but a crowd soon began to approach the seal, attempting to take photos. Both Caroline Wardill and her friend Donna attempted to protect the distressed seal, while warning the group about protecting wildlife.

Soon after, Caroline reported that a woman in the crowd had grabbed the seal’s tail, before attempting to drag it back to sea. Despite being told that it was normal for seals to rest on beaches, the woman ignored them, claiming that the seal “needed to be in the water”.

Caroline said: “The seal was dragged over stones and rocks too, the poor thing. She’s so lucky that she didn’t get bitten.

“We were concerned for it, so we called the local seal place and we just stood and protected it until they arrived. Rescuers came and bagged it, and we carried it up the beach.”

The seal was later identified as a 20kg female, aged around four months, and was given the name Carme.

A spokeswoman from the British Divers Marine Life Rescue (BDMLR) said: “The main line received a call from concerned members of public regarding a seal on the beach at Hornsea. There were reports of the public trying to pick up the seal by its hind flippers to drag it out to sea, and reports of people and children throwing stones and sand at the seal to make it move. There were also loose dogs in the area too. Sadly, she was pelted in the face and suffered some minor bruising to the side of her head and eye.

“The area team responded, and medic Tony Mayman attended to assess her. Due to the high amount of disturbance, she was uplifted to get her away from the public who would just not leave her alone.

“Thankfully, a local swim group had seen what had happened, and cordoned off the seal until Tony arrived to prevent her from being harassed or injured further. After some treatment, food, and some sleep, she was able to be returned into the water the next day.”

The BDMLR ask that the public keep a safe distance between themselves and the seals and keep dogs away. Seals haul out on the beach for long periods of time to sleep and rest, and do not need to be in the water to breathe or live. They only use the ocean for feeding and relocation. They will often lie on their side and sleep.

Anyone who is concerned for the welfare of a seal call BDMLR on 01825 765546 and it will send a trained and experienced medic.