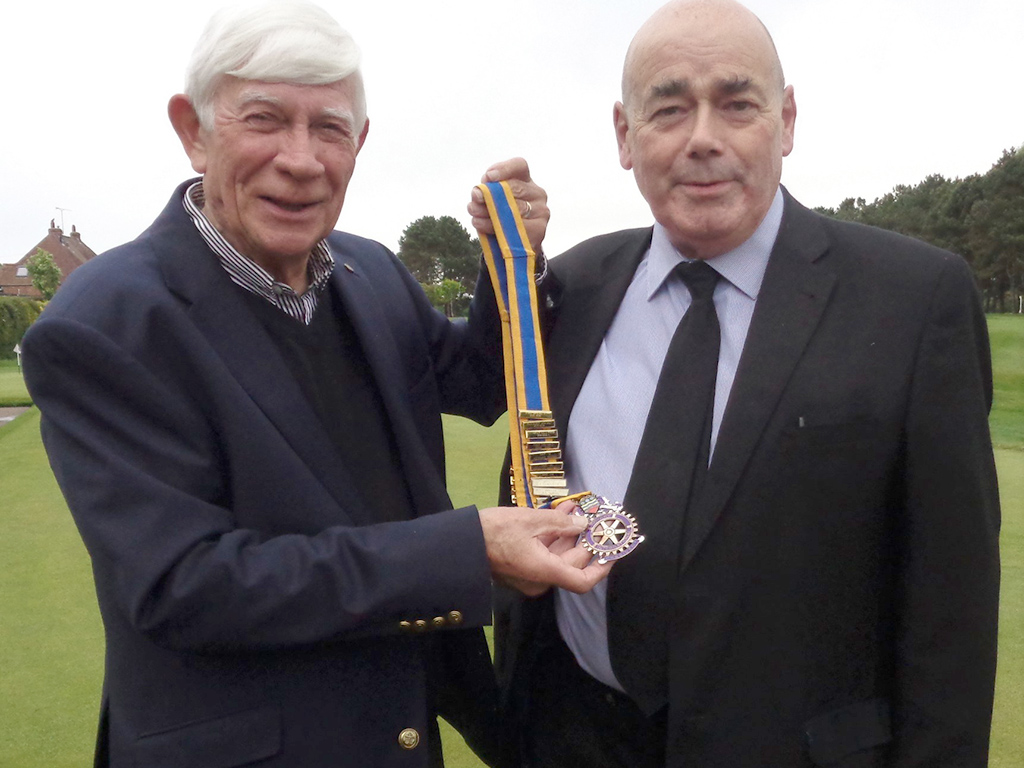 A new president has been selected for the 2022-2023 run of the Hornsea and District Rotary club.

As July marks the start of the Rotary New Year, a new president has now been selected to run and organise the club’s proceedings and charitable causes. Following a successful 2021-2022 run by former president Graham McDonald, the role of the Rotary Club president for 2022-2023 has been awarded to
Keith Himsworth.

Keith is well known in the Hornsea area because of his former roles as Hornsea mayor and town councillor. Until retirement he was also the Methodist minister for Hornsea and still officiates around the district.

In the most recent meeting it was confirmed that the club will continue to support its Shelter Box and Aquabox, with the addition of the charity WISHH, which raises money for services, equipment and facilities across Hull Royal Infirmary and Castle Hill Hospitals.

Keith said: “There is always more to do over and what the NHS can achieve alone, which is exactly why the WISHH charity exists.”