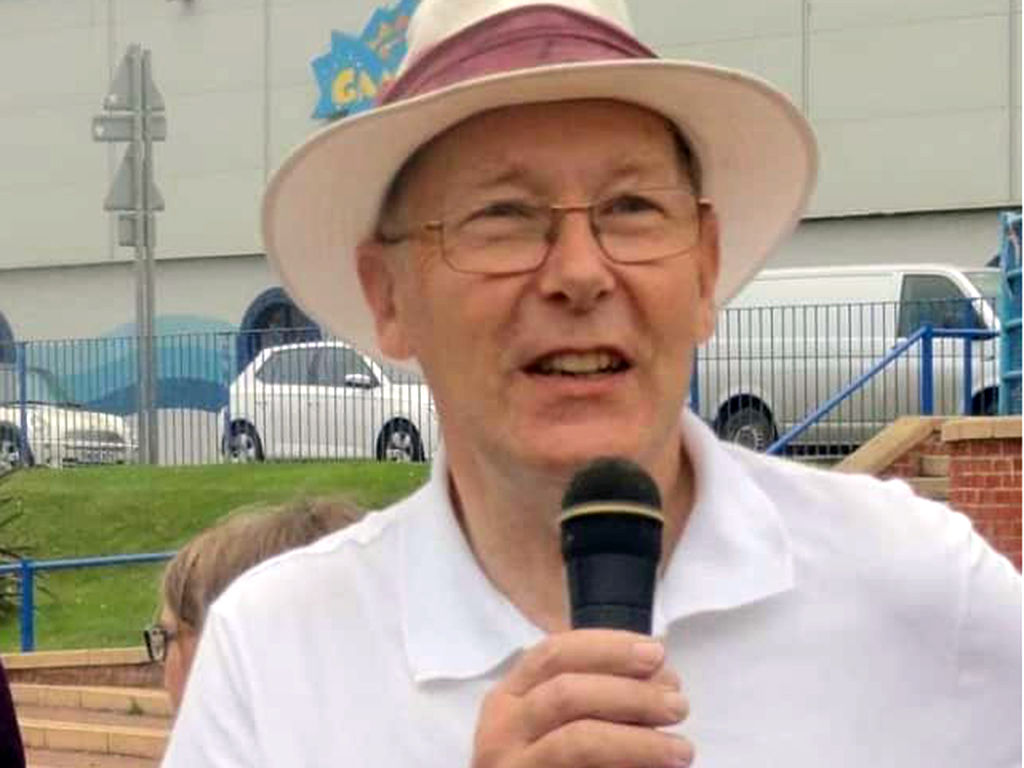 The winner of this year’s Withernsea Town Award has been announced.

As is tradition, the announcement was made at the town council’s annual meeting. During the past few months, nominations were sought from people who wanted to celebrate those who have worked and volunteered in the community.

On May 23, the winner was named as Withernsea Carnival committee chairman John Patchett.
Withernsea mayor Jacqui Blackburn said: “I’m so pleased that I am the one to present John Patchett the Withernsea Town Award on behalf of the people of Withernsea. It’s well overdue.

“When I, a relative newcomer to Withernsea, asked him how long he’d been involved with Withernsea Carnival, he told me that it had been 25 years. In fact, one of the nominees called him Mr Carnival Man, but that’s not how I met John. I first met him at Withernsea Library when another of our well-known characters of the town, Darren England – Mr Royal British Legion, he could be called – ran the Family History Group. Now John Patchett is running it. There is an old saying about if you’re wanting something done, ask a busy person. Both fit the bill.”

One of the nominations read: “He consistently has a calming and pleasant air about him. He never gets cross or looks fazed – he doesn’t even appear to get stressed, despite the difficulties and red tape one can come up against when organising public events.

“He just digs in and gets on with his plans and works well with other people in a pleasant and admirable manner. We wonder who would lead the carnival if it wasn’t for him, his team and his old faithful carnival hat.”

Another nominee said: “He has worked tirelessly for many years with his committee to bring over a week-long event that is the carnival. He is a quiet, unassuming man who has a dry wit, humour-wise, and doesn’t trumpet what he has achieved. He has kept thousands of people entertained over the years.”

John said: “I am feeling very honoured, but I could not do it without the support and hard work of the carnival committee members past and present.”