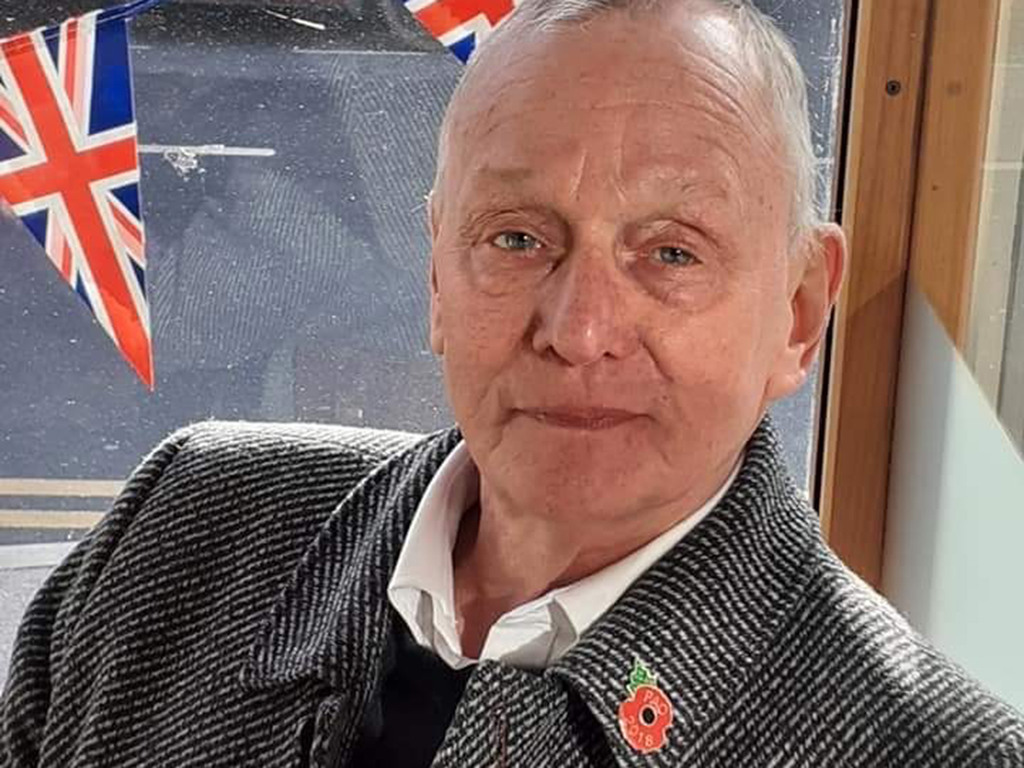 Mr Twigg has been given the award for his services to charities in Hornsea for which he has raised hundreds of thousands of pounds across the past 20 years.

“At last I can tell everyone,” said the 77-year-old. “We were sworn to secrecy until Thursday (June 2) when it will be listed in the London Gazette.

“I am blown away by it – it’s a real honour especially with the Jubilee weekend coming up, and I will be able to tell all my family.

“We have been under orders from the Cabinet Office to keep it secret.”

Mr Twigg, of Ashcourt Drive in the resort, is a very well-known local figure and he has raised funds for several groups.

He was also on the steering committee that saved the Hornsea Floral Hall for the community, and has organised many charitable events there.

The ex-policeman was born in South Emsall, in West Yorkshire, and came to Hornsea in 2002.

“I have no connection with the armed forces, although one of my sons was in the Army and one of my grandsons is serving presently, so I was happy to help with the Royal British Legion and then I got into the Poppy Appeal.

“I did that for about 10 years but gave up due to health issues.”

Mr Twigg was diagnosed with cancer. “Thank God and the NHS that they caught it early and I am doing fine. But I don’t like to go into the details.

“I then got involved with the Marie Curie charity.

“It all started with Rotary. I joined when I got here. Hornsea is such a great place – it just makes you want to join in with things. It just grew from there.

So far, he has raised more than £300,000, split between Marie Curie and the Royal British Legion.

And his inability “to say no” has paid off for his adopted home town.

He was the local Poppy Appeal coordinator for the Royal British Legion from 2011 to 2021, raising more than £170,000 to support the armed forces community. In October 2019 he helped raise a further £2,500 to provide two commemoration seats located in the town council’s memorial park.

Mr Twigg added: “I wish it could be a joint award. Because my wife Lynda deserves it too. She supports me in everything I do. I am the ‘glory boy’ that gets the medal – but I could not do this without her.”

To date, Mr Twigg has guided his small local group to raise more than £140,000 for the Marie Curie charity. This money funds the support of people who are terminally ill.

Until 2019 he was a key member of the annual Rotary Club/Marie Curie One Third Marathon Road Running National Championships, and he served as the church communications officer in St Nicholas parish for many years, liaising with the local press and media. He was also part of the team that set up the Trussell Trust foodbank in their church hall a decade ago.

Mr Twigg has just completed his ninth year as a church-appointed trustee of the Church (of England’s) Lands Trust, and he is also editor of Hornsea Talking Newspaper for the Blind. In 2017 he was given the East Riding Council Chairman’s Community Award.

Mr Twigg – known to his friends as Twiggy – jokes that he was not always a model citizen. “I did sod-all when I first retired,” he quipped. “I thought, I’ve done my 30 years and I’ll put my feet up.

“But Hornsea is the sort of place that just makes you want to get out and about and do stuff. And I am glad it does. I love it here.”