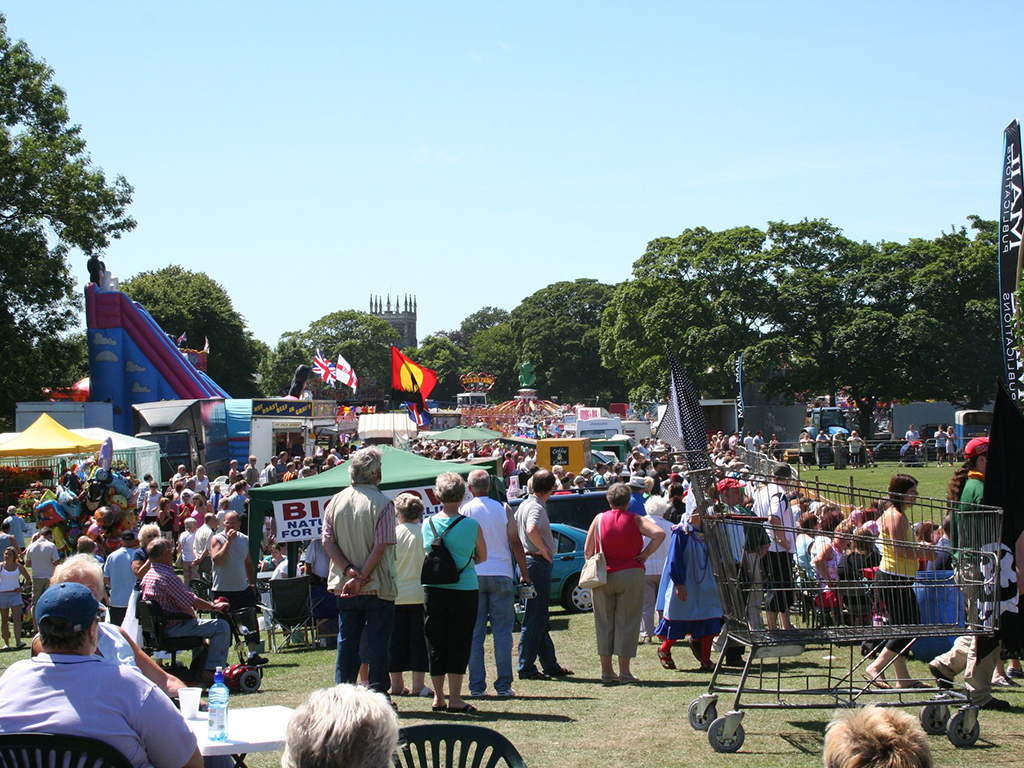 Organisers of the Hornsea Carnival, which usually attracts 20,000 people to the resort in summer, have appealed to residents and businesses to get involved with this year’s events – with many more yet to be announced.

The carnival will take place from July 22-24, after a break of two years owing to the pandemic, and it promises to revive some of its most popular events. The theme this year is Fairy-tales and Legends.

The opening Friday night will see the traditional firework display alongside a craft tent, a youth club disco for anyone aged six to 16, plus fairground rides and food stalls.

The annual parade will also be back on the Saturday, and anyone wishing to get involved can contact the carnival at [email protected]. The Saturday will also see live acts perform on the main stage and music tent until 5pm.

The Sunday will feature live music and performances on the main stages, while the WI will be providing afternoon cream teas and cakes in the event tent.

Other events will include the Hornsea Harriers Fun Run, and carnival organisers are calling for youngsters to take part. No application forms are required.

The tug of war is also back, with members of Hornsea Inshore Rescue Looking to defend their Ray Poole True Grit title for 2022. Do you have what it takes to beat them? Participation forms can be downloaded from their website.

In the build-up to the main event in July, Hornsea Carnival will be reintroducing the former tradition of the window treasure hunt where children and adults try to find the object that is out of place in a shop. If your business is interested in taking part, email [email protected].

The carnival is also running a competition for schools to design posters for this year’s event. Templates are available from the carnival website and entries can be submitted via email to [email protected]. The winners will receive a prize which is yet to be announced.

Carnival chairman Iain Poole said: “We have secured a lot of entertainment for the weekend, with the emphasis on public participation. We wanted as many acts as we could get that would allow the children of the community to be involved instead of watching.

“As you are all aware, Carnival can only go ahead with the generosity of everyone who supports it, from the residents to local businesses. We still have a way to go, and we would urge any business who wishes to support Carnival to get in touch.

“We have had a handful of local businesses offer support to Hornsea Carnival, and I would like to publicly thank the following businesses for their generous support: Hornsea Lions, Sandsfield, Everquip, Robinsons Builders Merchants, Allan Binks Timber, Longbeach Leisure, Brewer Wallace Solicitors, Our House Estate Agents, Tesco of Hornsea and ABG Electrical.

“I would also like to thank a local resident of Hornsea, Mark Price, for his generous donation.”