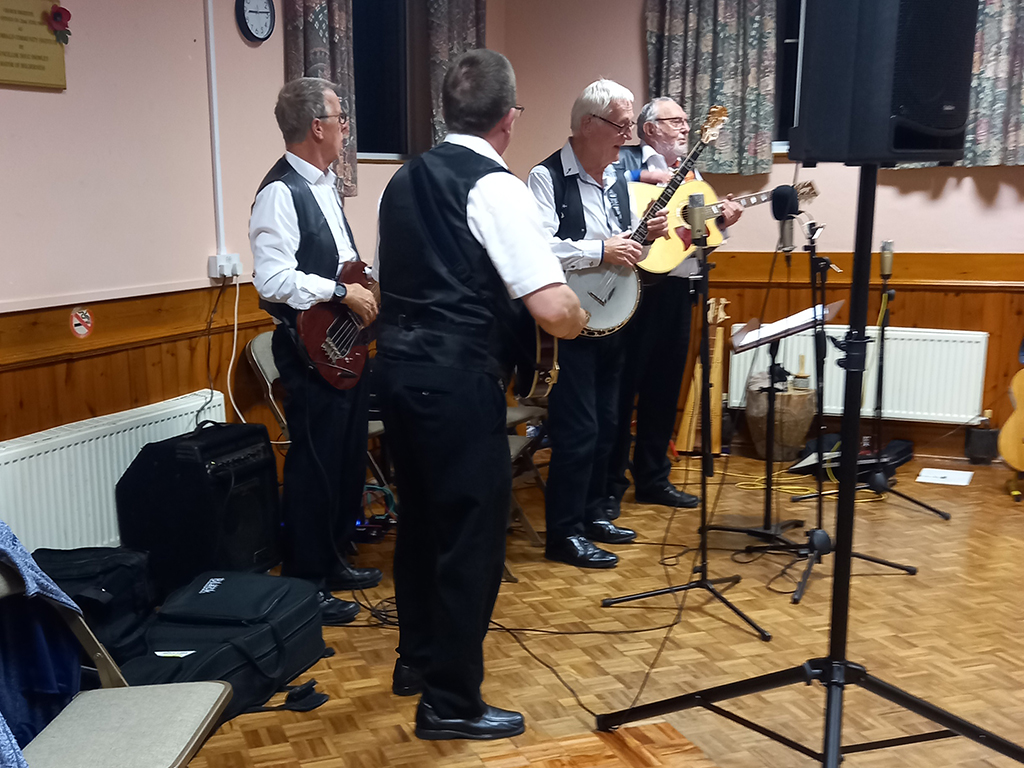 The inaugural concert of the Folk in Hull on Tour event took place in the Community Institute at Thorngumbald – and proved to be a resounding success, with funding provided by Tesco Bags of Help.

Musical events in the village are a rare occurrence and the artists were watched by a large and appreciative audience who were treated to songs performed by Terry Fee, the Thornberries, the May Geslins and the Stoney Creek Boys.

This free event was run by Folk in Hull, which was ably helped by members of the congregation of St Mary’s Church in the village.

As well as music and history, refreshments and a raffle were laid on to raise funds for the church and succeeded in raising £255.

Subsequent free events for Folk in Hull on Tour later in the year are scheduled to take place in Keyingham, Thornton Street Village Hall in Hull, and St Augustine’s Church in Hedon.