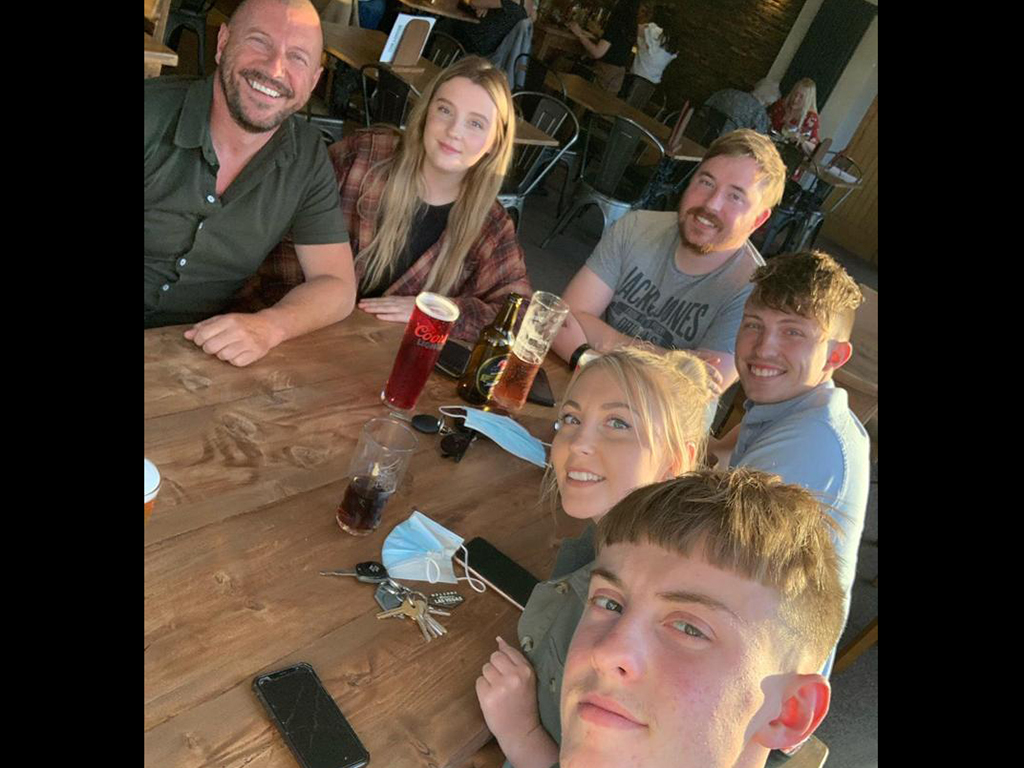 A ‘selfish and reckless’ drink-driver has been sentenced to five years and four months in prison after he admitted causing death by dangerous driving.

After entering a guilty plea at court at an earlier date, Robert Woodruff, 36, of Bannister Street, Withernsea, appeared at Hull Crown Court on Wednesday, July 20, for sentencing.

Woodruff, a trained paramedic, was also disqualified from driving for five years, which has been extended by two years and eight months. He will be required to take an extended driving test after the ban.

Having drunk an excessive amount of alcohol at numerous pubs in Withernsea, Woodruff then got behind the wheel of a car, while over the limit, to drive to a house party.

Heading along the A1033 Patrington Road between Ottringham and Patrington drunk, Woodruff was seen driving dangerously close to the car ahead of him, before he veered on to the opposite side of the carriageway.

He tried to overtake, narrowly avoided hitting an oncoming vehicle, swerved and hit 56-year-old cyclist Richard Goodwin (pictured with his children) on his bicycle, killing him instantly.

His car went down a verge, over a ditch and through some trees before finally stopping in the front garden of a cottage 100 metres away.

Some three hours later in hospital, Woodruff’s blood alcohol level was found to be still twice the drink-drive limit.

In a statement, his family said: “Firstly we would like to thank Humberside Police for their diligent work over the last year, with special mention to our family liaison officer Emily Green and Sarah Dewhurst the OIC for the care shown towards us.

“We’d also like to thank to the prosecuting barrister Jeremy Evans for showing genuine passion in wanting to seek justice for our dad.

“We’ve tried to carry ourselves with dignity and respect over this incredibly difficult year, while Robert Woodruff has seemingly carried on his life without showing an ounce of remorse. While he now faces five years behind bars, we are destined to live out our own life sentence – life without our wonderful dad.

“We hope that the changes to the death by dangerous law brought in act as a tougher deterrent in the hope that no other families suffer the pain and hurt we continue to go through every day.

“We wish to thank everyone that has supported us as we now try and move forward with our lives.”

Serious Collisions Unit Constable Sarah Dewhurst said: “Before I address the actions of Mr Woodruff, I would firstly like to acknowledge Richard’s family who have handled such a tragic and horrific time in their lives with courage and dignity.

“At the time of the incident Richard had been at a barbecue with friends and was cycling home when the collision occurred. He was a doting father and leaves behind a loving family including five children, sister and parents. He was a kind, caring, selfless person who will be greatly missed by all who knew him.

“I have no doubt that Richard’s family will continue to grieve for him, but in time I hope it will provide them with some comfort in knowing Robert Woodruff has been brought to justice for his selfish and reckless actions. Our thoughts remain with them at this difficult time.

“Time after time we continue to deal with people who think it’s okay to drive under the influence of alcohol. If you have been drinking, it is simple, do not get behind the wheel of a vehicle. It really can mean the difference between life and death, not only for yourself but for innocent members of the public too.

“I would like to thank all those who assisted police with our enquiries and encourage people to report any concerns that someone may be drink or drug-driving.”