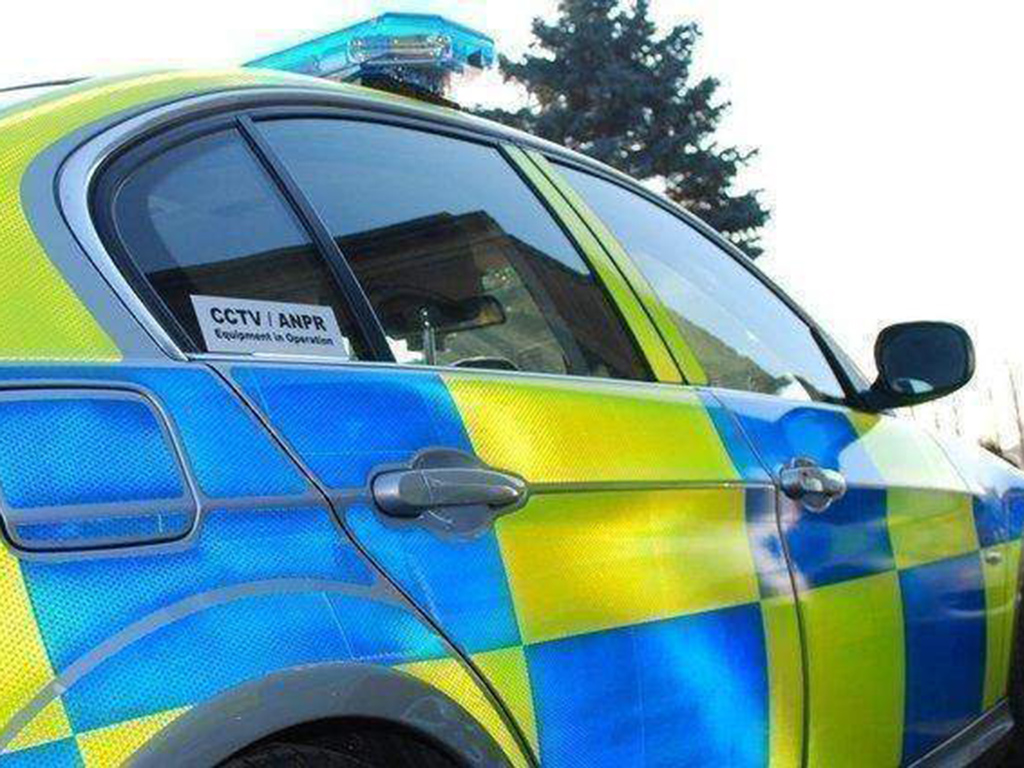 A murder investigation is under way after the discovery of a woman’s body at a property in Beverley that is believed to be connected to an investigation into a car crash near Hornsea later the same morning.

Detective Chief Inspector Alan Curtis, senior investigating officer, said: “While we are in the early stages of our inquiries, I can reassure the public that this is an isolated incident and there is no ongoing or wider risk to the public.”

Police discovered the woman’s body at a house in Samman Road, Beverley, yesterday (Monday, July 25) after receiving reports of concern for safety.

A man was reported to have left the house in a Volkswagen Polo at about 6am. The car was later seen by police on the B1035 between Seaton and Hornsea and a short pursuit ensued.

The Polo was then in a collision with another vehicle, a Ford Transit van, at about 6.30am.

The driver of the Polo was pronounced dead at the scene, and the man driving the Ford Transit van was taken to hospital with serious and potentially life-changing injuries.

Det Chf Insp Curtis added: “As there was a police pursuit, the incident has been referred to the Independent Office for Police Conduct (IOPC) to be independently reviewed.

“The woman’s family have been informed of her death and the investigation into her murder and are being provided support by specially trained officers.

“The man’s family have also been informed of his death and specially trained officers are in contact with them offering support.

“Specialist roads policing officers are in contact with the driver of the Ford Transit and their family to offer support and updates in regard to the investigation.

“Anyone who can help with our inquiries that has not already been spoken to can call our non-emergency number 101 quoting log 66 of July 25, 2022.

“If you would rather give your information anonymously, please call the independent charity Crimestoppers on 0800 555 111.”