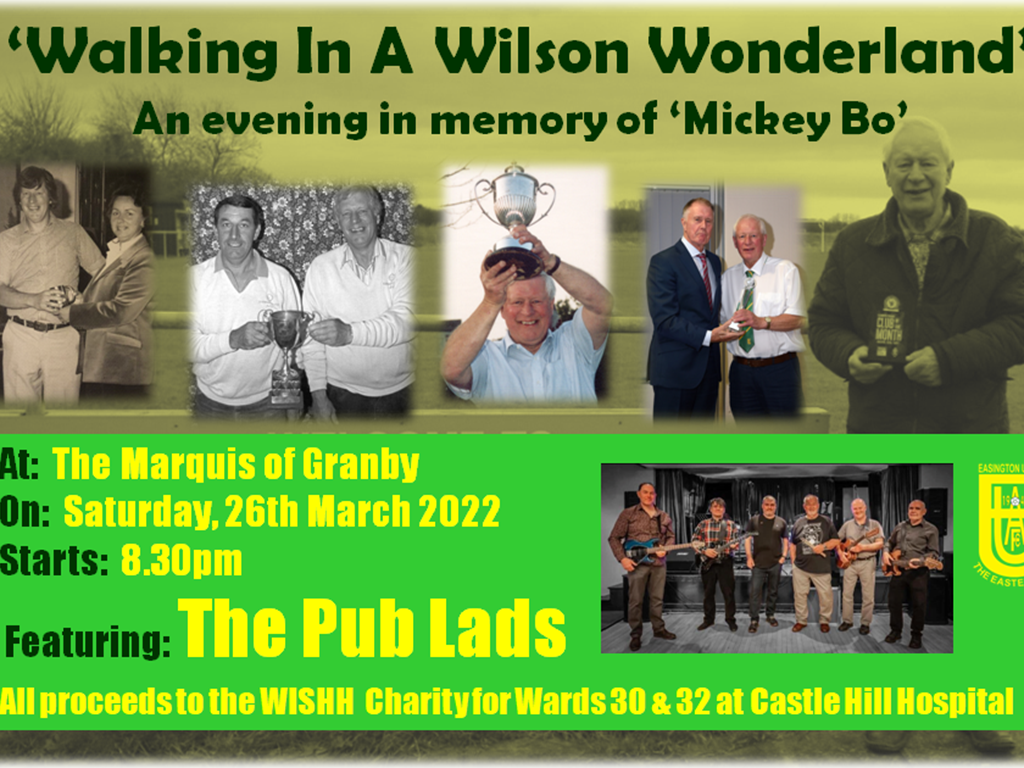 Easington United return from a blank weekend to play the first of what might be seen as three “pivotal” fixtures when they host Driffield Evening Institute at Low Farm on Saturday (2pm).

It is the first of a trio of games against teams just above them in the Humber Premier League Division 1 table and is followed by trips to Goole United and Blackburn Athletic. Driffield slipped into the bottom three last week when beaten 0-1 at home by fellow strugglers Reckitts Reserves.

It was EI’s f fth straight defeat and their sixth in seven games as part of a miserable start to 2022. A point from a 2-2 draw at home to Blackburn Athletic constitutes their only point since the Festive break.

However, the visitors do have an impressive home win over the locals already under their belts, courtesy of a 5-2 scoreline at Allotment Lane back in September.

Chris Frost, Andy Graham and Craig Havercroft are early withdrawals but Craigs Foster and Smalley will hope to have other options available, especially given the lack of any reserves fixture. As for the reserves, their interest in the East Riding County League’s H E Dean Cup lasted just one round, following defeat at Division 1 side AFC North on Saturday.

The exit leaves Brad Bowden’s team with just one outstanding fixture to come, at home to Gilberdyke Phoenix in a game that may well determine their final placing in Division 2. With the Thirds still awaiting a date for their final fixture, the only other Easington team in action again this weekend are the Fourths who travel to play Malet Vikings.

Last Saturday, they went down 2-5 at home to Bridlington Rovers, a result that leaves them just one place off the foot of Division 7. There is no Sunday football at Low Farm this weekend. The Awd Ezzies’ Hull Vets League Division 5 fixture at home to Priory “B”, originally scheduled for this week, has been switched to April 3, after agreement between the two clubs.

Away from the action, Saturday night sees the Walking in a Wilson Wonderland event taking place at the Granby, with music from excellent local covers band the Pub Lads (and guests!). There will be a raffle and auction, with all proceeds going to the WISHH charity for Wards 30 and 32 at Castle Hill Hospital. Finally, our thanks go to Tony Pontone, Brim Biglin and Ricky Biglin for their recent work around the pitch and surrounds at Low Farm.