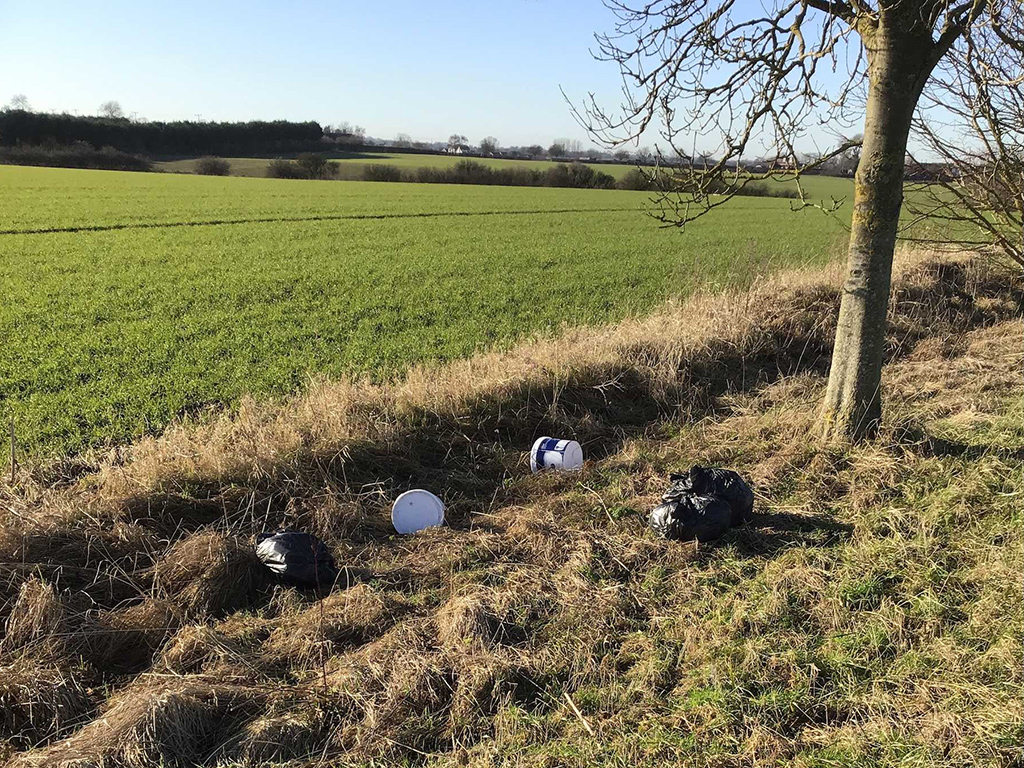 A Burstwick man has been issued with a £400 fixed penalty notice from East Riding of Yorkshire Council for dumping bags of waste in his village.

The man fly-tipped the household waste on a grass verge in Newbridge Road in January this year.

Streetscene enforcement officers from the council investigated the scene following a report made on January 17 and found the bags of waste strewn on the roadside of a country lane in Burstwick.

Evidence was found at the scene which suggested a man from the village was responsible for the fly-tipping.

When questioned by the council officers, the man said he had been asked by his mother to take the bags to a household waste recycling site, but he forgot and dumped them on his drive home instead.

The man admitted depositing the waste and was issued with the £400 fixed penalty notice from the council. It was reduced to £300 as he made an early payment.

East Riding Council said it continued to remind residents they were responsible for disposing of their own waste properly and legally by using their household bins or taking the waste to their local household waste recycling site.

For larger loads they can also hire a licensed waste carrier to take the rubbish away, or they can use the council’s own bulky waste collection service.

Paul Tripp, head of streetscene services at the council, said: “Fly-tipping is a criminal offence and costs the council hundreds of thousands of pounds each year to clear up.

“We need the public’s help to prevent fly-tipping from happening. In the meantime, we will investigate every incident and always take action when we can.”

Anyone caught fly-tipping could be ordered to pay a £400 fixed penalty notice or the case can be taken to court, where they could face an unlimited fine or even imprisonment.

Residents can report any fly-tipping or suspicious activity to the council on 01482 393939, or online at eastriding.gov.uk/fly-tipping. People are asked not to touch any waste or approach anyone they see fly-tipping.