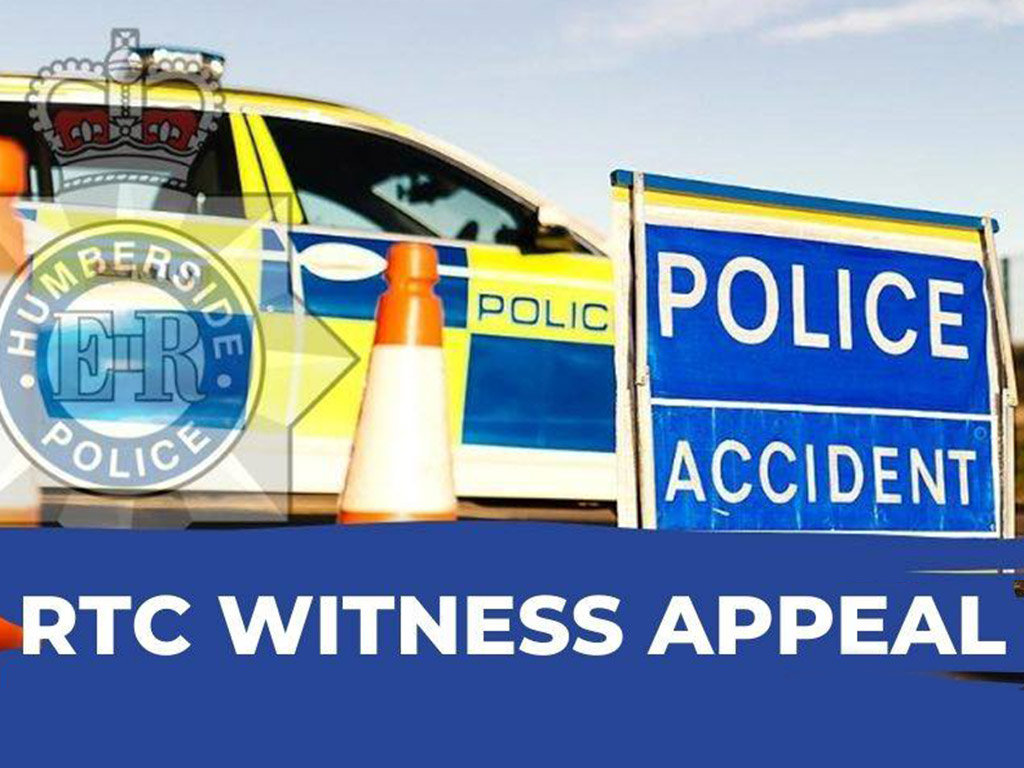 Investigations are under way after a man died in a collision near Ottringham yesterday morning (Wednesday, June 29).

The 30-year-old man was pronounced dead at the scene after a Vauxhall Vivaro and a Lexmoto motorcycle were in collision at about 7.50am in Station Road, Ottringham.

His family have been informed and are being supported by specially trained officers.

A man has been arrested and released under investigation.

Anyone who witnessed the collision, or has dashcam footage of the vehicles in the area at the time, should contact police on the non-emergency number 101, quoting log 105 of June 29.