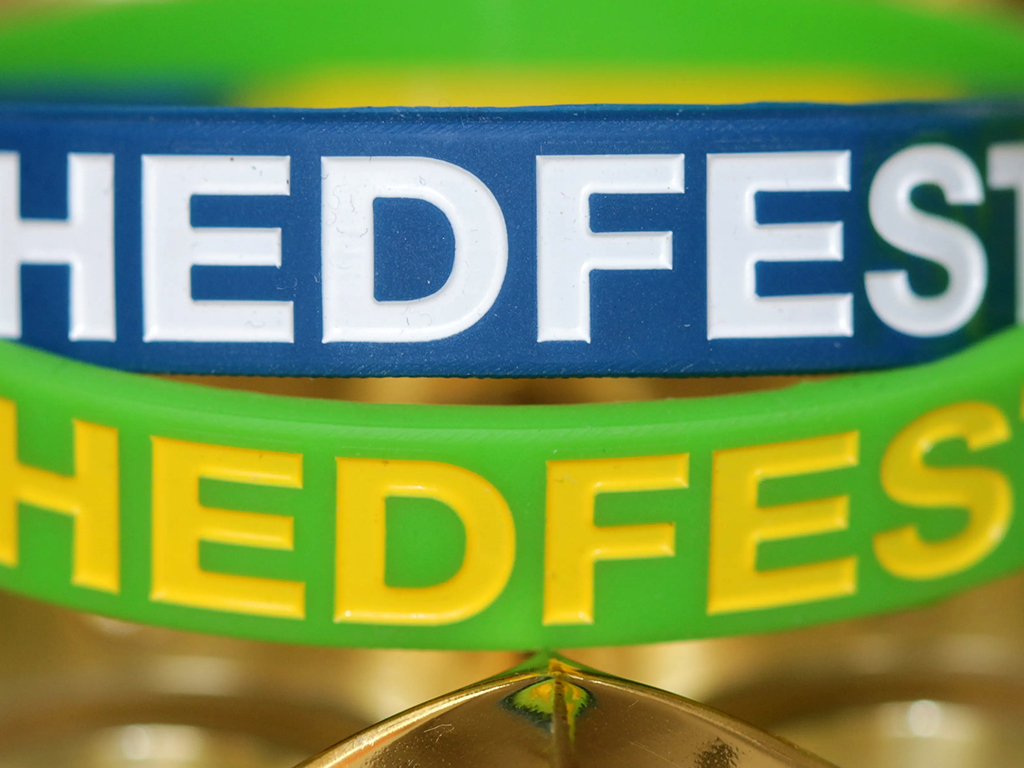 Hedon Town Council has release three videos to promote the Hedon Festival – fondly known to music-lovers as Hedfest – which will take place on Friday, June 3.

The videos were recorded last year when it became clear that the continuing Covid-19 pandemic would prevent a festival from taking place in 2021. They were made with the intention of promoting the next festival, which has now been announced as #Hedfest22, and are available to view online.

The Music Reel video showcases the talents of James Wood, Tom Gorringe, Mike Rogers and Harry Orme. Recorded last year in lockdown conditions in St Augustine’s Church, it includes a taste of some of the music to expect this year in the church at #Hedfest22. The Church Stage this year will open at 2pm on June 3 and close at 9pm.

Henry Priestman and Friends is a video tribute to Hedfest by the Hedon-born singer and songwriter. The video was also recorded last year in lockdown conditions and reflects some of the measures that artists and performers had to take to meet and entertain virtually. Look out for a guest appearance from film critic Mark Kermode in Yachting Times. Viewers are likely to end up humming along to the catchy sounds of “The Ghosts of a Thousand Fishermen (still drink down Hessle Road).” The Open-Air Stage at #Hedfest22 will be at Far Bank off Drapers Lane and will be open from 2pm and close at 10pm.

The Spoken Word video is a celebration of poetry and prose performed to an audience. Performance by the spoken word has always been a feature of the Hedon Festival. In the video, Catherine Scott, David Thompson and Ian Winter gave a taste of what to expect. The Spoken Word Stage during #Hedfest22 will be at the Haven Arms, Havenside, from 2pm.

Hedon Town Council asks in each video that those wishing to get involved in organising, sponsoring or contributing in any way to the festival should contact them at the Town Hall, St Augustine’s Gate, or email [email protected]. The Town Hall is open Wednesdays, Thursdays and Fridays from 9am to 3pm.

View the videos at hedonblog.co.uk/hedfest-2022-is-coming/