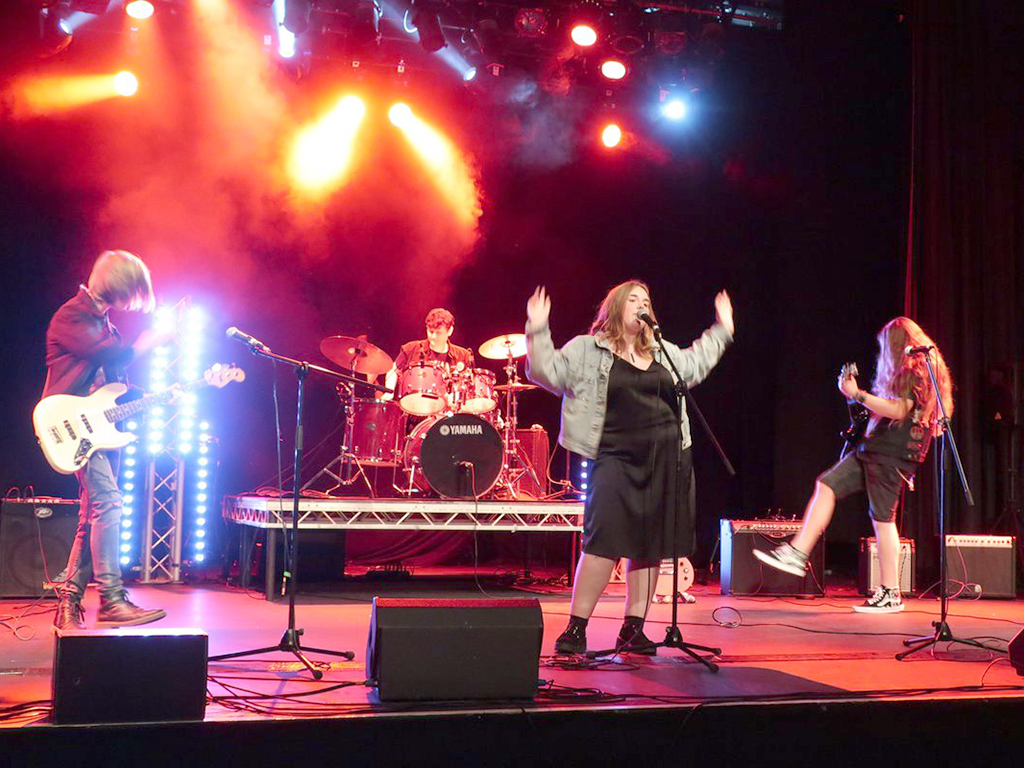 A student band at Holderness Academy has won this year’s East Riding Battle of the Bands competition.

For this year’s competition, 12 bands from secondary schools/sixth forms across the region performed at Bridlington Spa on June 1 in front of a live audience and a panel of judges.

This year’s winners, The High Ground, are a four-piece group consisting of singer Emily, bassist Harry, lead guitarist Logan and drummer Zak, who are in years nine to 12 at Holderness Academy.

They performed their own renditions of The Pretender by the Foo Fighters and the Gary Clark Jr version of Come Together by the Beatles.

The judges decided that they were this year’s competition winners, based on their high standards of musicianship and professionalism while performing.

Lead guitarist Logan Prior said: “There was a lot of excitement building up to it and the bus journey there. The energy just carried on throughout the day, even as we were on the downtime. None of us were nervous – we were all just really excited.

“We put in a lot of effort, so it was worth it. There were also a lot of good bands playing that night and a lot of good contenders for the winning spot.”

Assistant headteacher Richard McDonald said: “Our assistant head of faculty for creative arts, Mrs O’Malley, has done an outstanding job of giving our students access to a range of musical experiences.

“We are lucky to have her, and we are all so proud of what the band have achieved in terms of their performance and their supportive attitude towards the other bands at the event.

“They’ve really embodied our school values through their collaboration and aspirational attitudes.”

All the band members say that they are going to carry on performing music and are looking into studying music in the future.