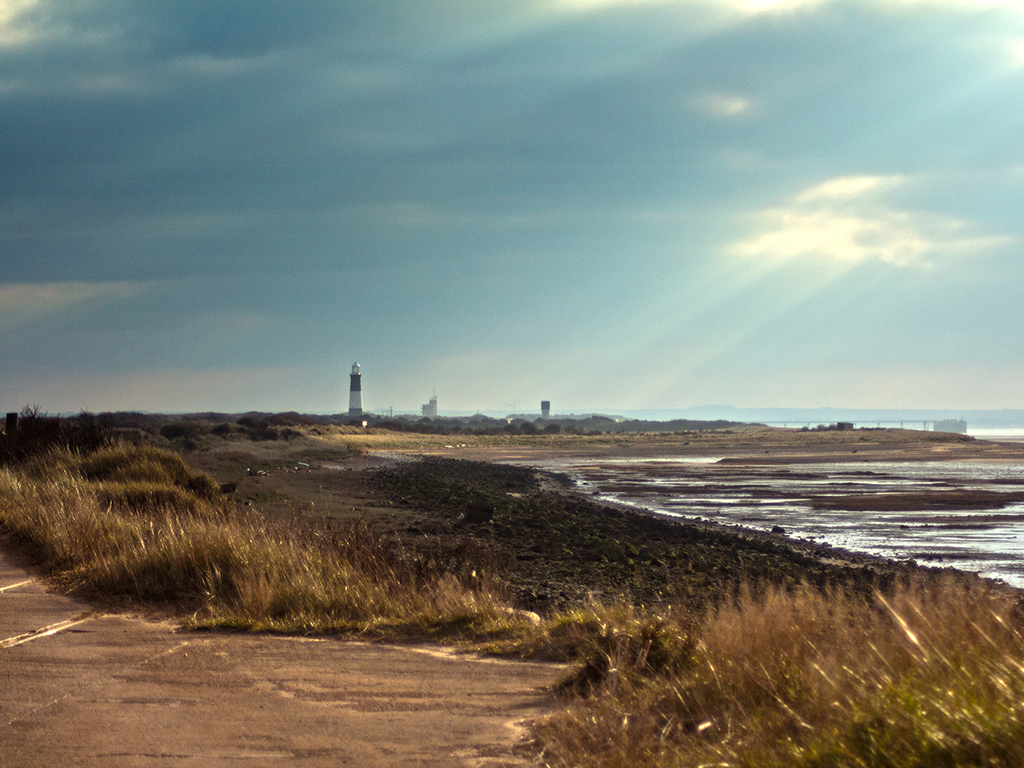 The search for the lost town of Ravenser Odd off Spurn Point is continuing to spark national interest, with scientists from the University of Hull hopeful that they are on the brink of a breakthrough.

Founded by the Count of Aumale in the mid-13th century, Ravenser Odd is said to have been one of the most important ports in Britain, even more so than neighbouring Hull, and it was given a Royal Charter in 1299.

The name Ravenser comes from the Old Norse Hrafn’s Eyr or “Raven’s tongue”, referring to the lost sandbank promontory, the modern successor of which is now known as Spurn Point.

During its heyday, the town had more than 100 houses, a market, a court, a prison and a seawall and harbour, and prospered from fishing, trade and shipping. However, like many places on the east coast, it became a victim of coastal erosion, and during January 1362 the last remains of the town were washed away.

Although the town was believed to be in a safe haven due to the protection of nearby headlands located around Kilnsea, during the winter storms of 1356-57, the sandbanks shifted and flooded the town, leading to its destruction and eventual resting place underwater off Spurn.

Last year, researchers at the University of Hull conducted sonar scans of the ocean bed in search of a ridge of stone that would provide evidence of the lost settlement. The results were then delayed due to changing Covid restrictions, before being determined as inconclusive.

However, researchers say they are confident that the next search, aided by local historian Phil Mathison, will show clear remains of the lost town. If the sonar scans show evidence of the ridge of stone, dives will take place to gather more evidence about the town. The team hopes to head out in a RIB to carry out a further survey in early May, dependent on tides and weather.

With the east coast eroding at a rate of two metres a year – which is believed to be faster than anywhere else in the world – it is hoped that finding the remains of Ravenser Odd will help scientists understand the impact of future coastal erosion on communities along the east coast and beyond.

Mr Mathison has written a book, titled The Legendary Lost Town of Ravenser: On the trail of Yorkshire’s Famous Vanished Seaport, which can be bought from the Gazette office in Withernsea.