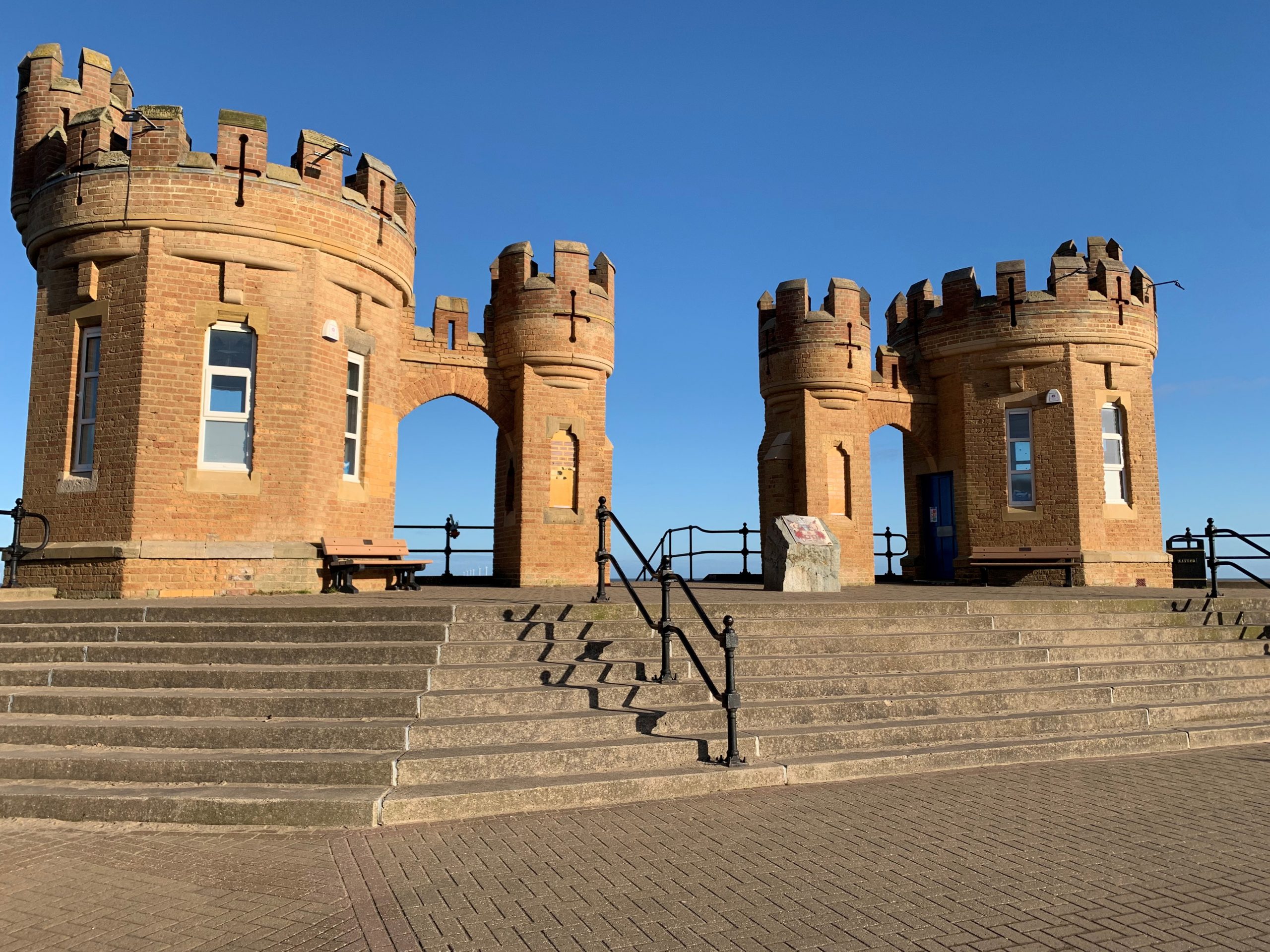 THE Withernsea Pier and Promenade Association has released a statement following the resignation of its chairman after lengthy delays to the pier project.

The WPPA said that red tape was “notoriously slow”, but this was down to due diligence and ensuring that the finished structure would complement the promenade and the town, as well as being viable to generations to come.

Plans for the piling design have been drawn up, and it is now a matter for East Riding Council to inspect and agree to the design, in order for the authority to be able to give permission for the build to go ahead. After six years of leading the WPPA, Mr Larsen has stepped down and vice-chairman Paul Thornton will take the reins in the interim.

A spokesman said: “As we progress forward, positions on the steering group and committee will always become vacant, voted on when coming up for review at the annual general meeting. As the project develops, positions on the committee and steering group rotate, as in order to drive forward change it is important to ensure the interests of the Withernsea community are widely represented.

“The WPPA is always looking for people to step forward and share in the shaping of the future of the pier project, and nominations are always welcomed for the positions of chairman, vice-chair, treasurer, and secretary. All of those involved with the WPPA are volunteers, giving their time freely for the benefit of the future of the town.

“After all the hard work and many hours spent driving the project from the front, Torkel is now stepping aside in order to allow him to pursue other interests, as well as to focus on family and other matters.

“He is still part of the steering group, and remains a director of the WPPA. The WPPA members wish to thank him for his vision, his drive, and all of his sterling work in achieving so much on the project, in such a relatively small time.”

Finding funding remains a high priority for the WPPA, but the group said it was currently able to meet the basic cost of construction for the viewing platform, barring any unforeseen overheads that may occur, plus any delays in having the landlord’s permission received in time for works to begin in March of this year.

The spokesman added: “If the timing is right, then the build could begin by April 2022, but everything has to be right, to be sound, in both construction and longevity.”