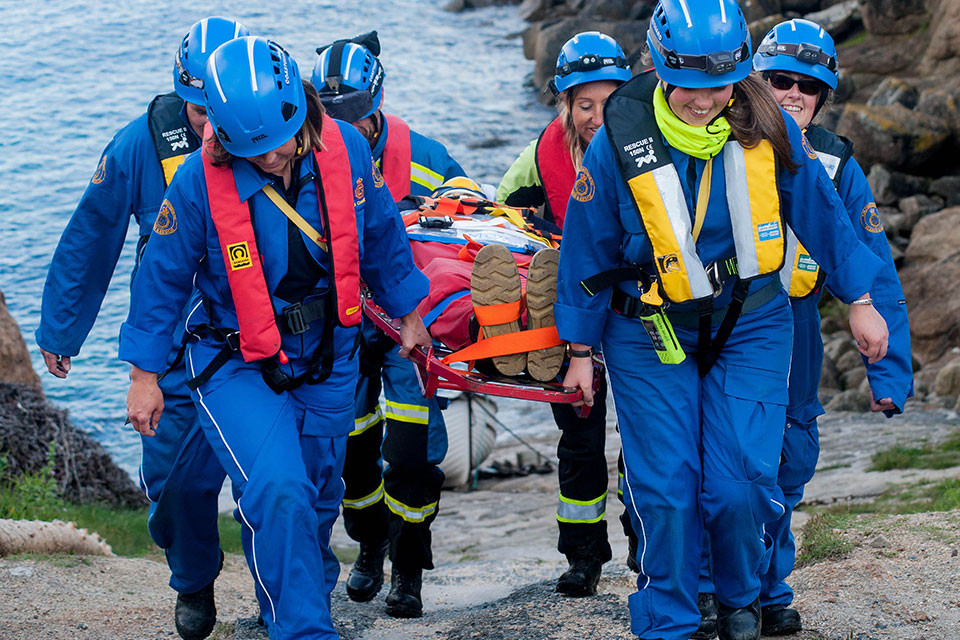 TWO centuries of saving lives along the UK coast and at sea, as well as coordinating rescues for those in distress in international waters, is being marked this year as HM Coastguard celebrates its milestone anniversary.

It was in January 1822 that HM Coastguard was formally brought into existence and it has been working to keep people safe at the coast and sea ever since. On Saturday, January 15, at 11am, in honour of that actual birthday, coastguards across all four home nations cast throwlines as a symbol of the service’s dedication.

Over the past 200 years, HM Coastguard has gone from strength to strength. In 2022, coastguard operations centres coordinate responses to emergency situations calling on 310 coastguard rescue teams – made up of 3,500 dedicated volunteers – and using 10 search and rescue helicopter bases.

Despite its long history, HM Coastguard continues to look to the future. Last month, it began to implement its new updated search and rescue radio network which uses fibre technology. More than £175 million has been invested to upgrade the Coastguard’s national radio network across all 165 sites over the next two years. This will improve its communication infrastructure which will allow rescue teams to communicate and exchange data quickly.

Maritime minister Robert Courts said: “Congratulations HM Coastguard on its 200-year anniversary. I am immensely proud and humbled by the continued dedication and professionalism from the staff and volunteers which ensures everyone’s safety on our shores and around our coast.

“HM Coastguard is the backbone of our maritime sector, and the nation is indebted to its incredible workforce which continues to deliver an exceptional service.”