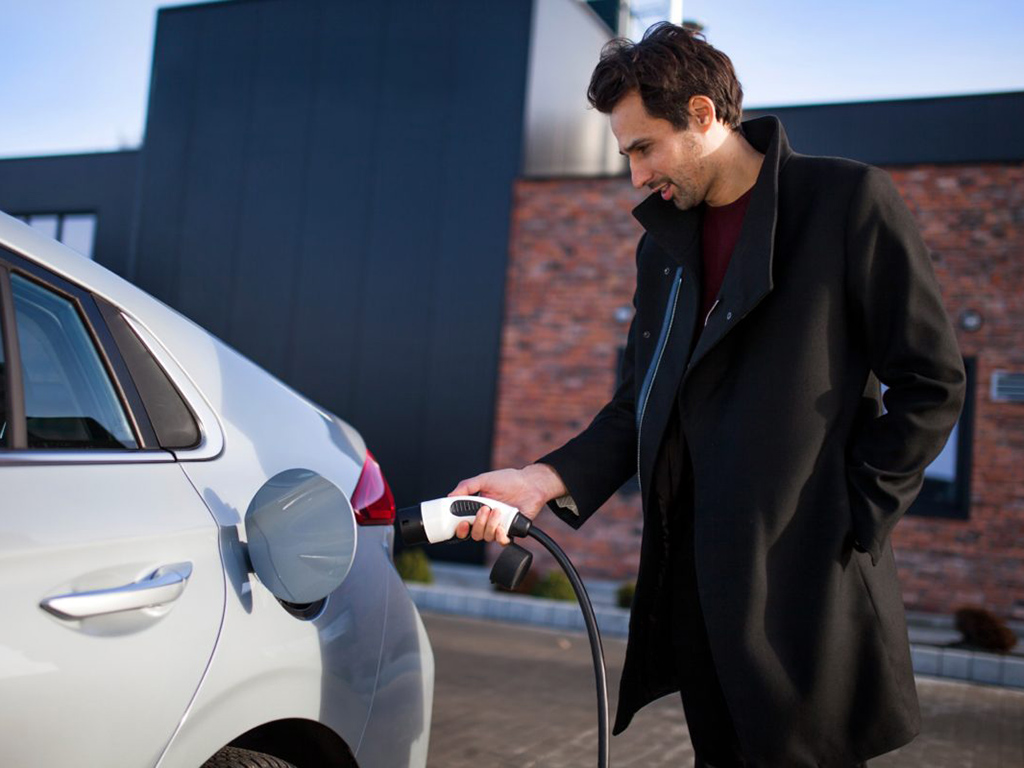 Nearly half (42 per cent) of new drivers would prefer their first car to be fully electric (26 per cent) or in part electric i.e. a hybrid (16 per cent), after passing their driving test, a survey has found.

The YouGov poll of nearly 500 existing and prospective learner drivers in Britain, commissioned by the Motor Ombudsman, also found that male provisional licence holders were more likely than their female counterparts to want to adopt zero-emission motoring when starting their vehicle ownership journey (30 per cent, versus 23 per cent respectively).

With electric cars sparking the most interest among the next generation of full driving licence holders, the study showed that just a fifth (21 per cent) of those polled would want to get behind the wheel of a petrol-only variant once they had lost their L-plates, with just six per cent of study participants saying they would opt for a diesel vehicle once they passed. The remaining 30 per cent of those quizzed stated that they did not know what kind of car would be their preference once they gained independence on the road.

When questioned if they were aware that a car should be serviced at least once a year in line with the manufacturer’s recommended schedule, three-quarters of respondents said that they were familiar with this important part of routine vehicle maintenance to help keep occupants and fellow road users safe. The results also showed that more females (79 per cent) than males (71 per cent), and those residing in the Midlands (83 per cent) were the most up to speed with this form of best practice to keep a car in a roadworthy condition.

On the subject of the need to get an MOT once a vehicle reaches three years of age, 77 per cent of survey participants stated that they were conversant with this legal requirement. Awareness of having to hold a valid certificate for a used car from its third birthday onwards was revealed as being fairly balanced between male and females (75 per cent and 80 per cent respectively), with the survey also showing that knowledge about having to get a car tested was highest among individuals living in the South (85 per cent). In contrast, awareness was lowest within the 18 to 24 age group (at only 73 per cent of respondents in this category).

Bill Fennell, chief ombudsman and managing director of the Motor Ombudsman, said: “With the nation’s appetite for zero-emission motoring growing, and the green agenda becoming ever more prominent in the buying habits of consumers, it is interesting to see that a large proportion of existing and prospective learner drivers are set to follow suit when they get the keys to their own car.”