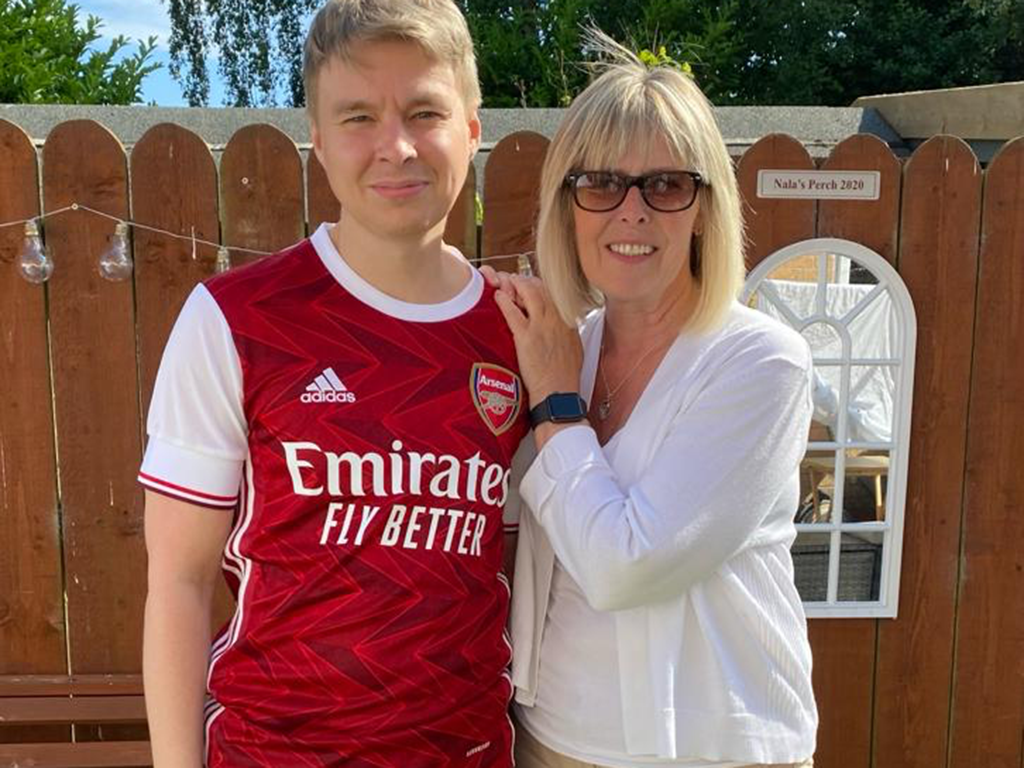 A Brandesburton mother-of-two has donated a kidney to her son, effectively giving him his life back.

James Allinson, a painter and decorator, was born in 1993 with posterior urethral valves and had to have a kidney removed when he was less than a year old.

Ever since then, the whole family were waiting for the day when James would need a new kidney, his body operating with just one.

In recent months, experts at St James’s University Hospital in Leeds saw the necessary signs and fortunately James’s mother, Melanie Allinson, was a near-perfect match for the kidney transplant.

Mrs Allinson said: “It’s just what you have to do for your children.

“James has found himself being increasingly tired since last year and we just thought, this is it – he’s going to need a new kidney.”

James said: “It’s very rare that I’m up beyond 10pm. Sometimes I have to finish work early because I’m so tired.”

With his one remaining kidney only operating at 12 per cent, the options were for him to go on regular dialysis or find a donor.

Mrs Allinson added: “We were told that he would be a very sickly child, but he never was. He’s done everything he wanted to do – he’s travelled all over the world.

“He’s still working, he goes to the gym and, of course, that has sustained him, so he’s fit enough to have the operation and he hasn’t had to go through any dialysis, fortunately.

“Last summer they noticed something was wrong, and they called him in for lots of tests. In the last few months, he’s been getting very tired, he’s struggled to do lots of stuff, and it makes him feel very, very low.”

With her husband Andrew having recently had his leg amputated, Mrs Allinson says that her family are just dealing with things as they happen.

James is now having to take three months off work, while his mother is taking six weeks away from her job at the jeweller Guest and Phillips, which has been a constant source of support for her.

She said: “Work have been fabulous for me – totally understanding and have really helped me. I’ve worked there for over 30 years and they have just been the best employer ever.”

James says his diet has definitely been affected, because for the first month to six weeks since the operation he will not be able eat certain things such as blue cheese, raw meat and raw fish.

Meanwhile, his mother suffered awful pain for one day as her nerve endings knitted back together from the operation.

With James now advised not to travel abroad for at least a year, he says it has been worth the sacrifice because of how much better things will continue to get for him.

His new kidney is operating at 75 per cent, and the emotion before the operation was certainly not lost on the family and is a source of great strength for all of them.

Daughter Holly, who is studying for a nursing degree in York, is said to have been a great brick for them and obviously has some understanding of everything, through her studies.

The next few months will be critically important for both mother and son and the wider family and support network.