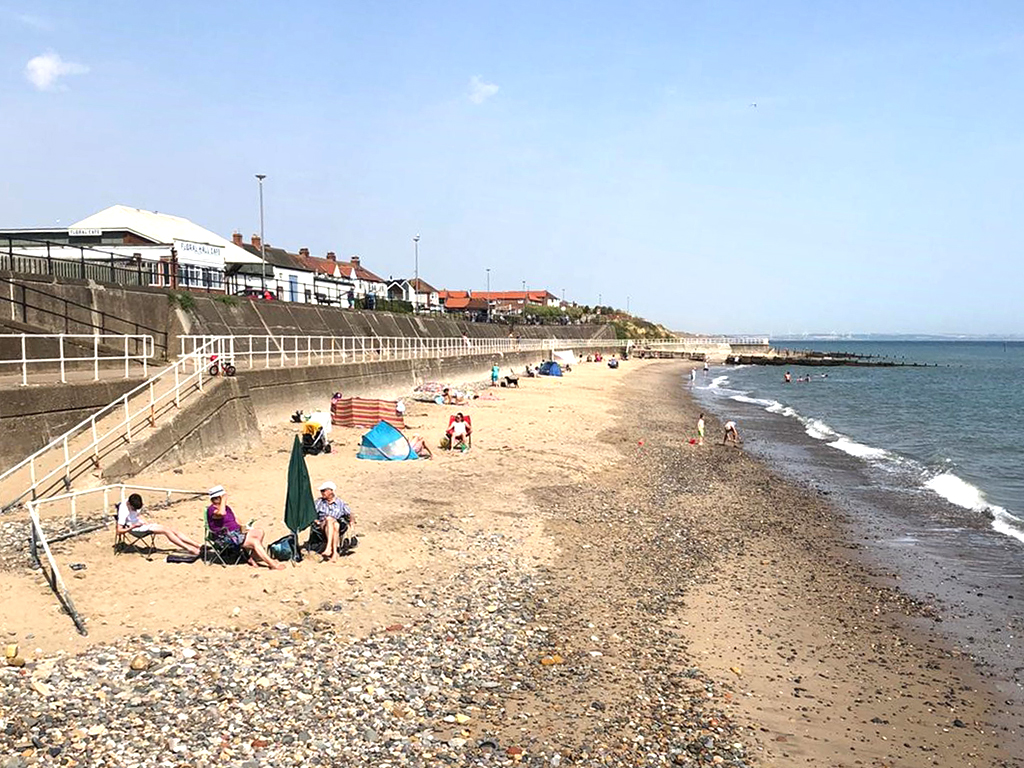 Hornsea has been named by Airbnb as the top trending UK seaside destination for Britons.

Jumping from eighth place in 2021 to the leading spot, the town was singled out by the holiday rental app for its quaint promenade and historical Victorian folly, making the “quintessential British seaside town” a must-visit this year.

Airbnb said the trending UK seaside destinations, which also included Scarborough and Redcar in North Yorkshire, and Ingoldmells in Lincolnshire, highlight that some Britons are opting to spend their summers at seaside resorts across the country, soaking up the heatwave on home soil and swapping far-flung destinations for the nostalgic pleasures of fish and chips, rock pooling and ice cream vans.

Amanda Cupples, general manager for northern Europe at Airbnb, says: “We’re continuing to see the resurgence of the Great British seaside holiday with Brits seeking coastal resorts and in particular, lesser-known destinations in all corners of the country.

“Beyond providing British holidaymakers the opportunity to discover up-and-coming destinations across the UK this summer, hosts on Airbnb are creating valuable income streams for themselves and their communities. Now is a great time for anyone curious about hosting to offer a home away from home and take advantage of the bustling summer months to make some extra income.”

Hornsea town councillor June Greensmith said it was no surprise to her that the town had received some national recognition.

She said: “It’s fantastic that Hornsea is being recognised as a ‘must do’ destination after the considerable investment made in the town by East Riding Council and the current Hornsea town councillors who have implemented much- needed improvements.

“There are also our amazing volunteers who work tirelessly gardening, litter picking and beach cleaning. It is these volunteers who keep the town clean and tidy.

“And let’s not forget the considerable efforts of those who work incredibly hard for Hornsea Carnival, Hornsea Foundation and the Chamber of Trade to put together a fantastic calendar of events which attract much-needed footfall into the town centre.”