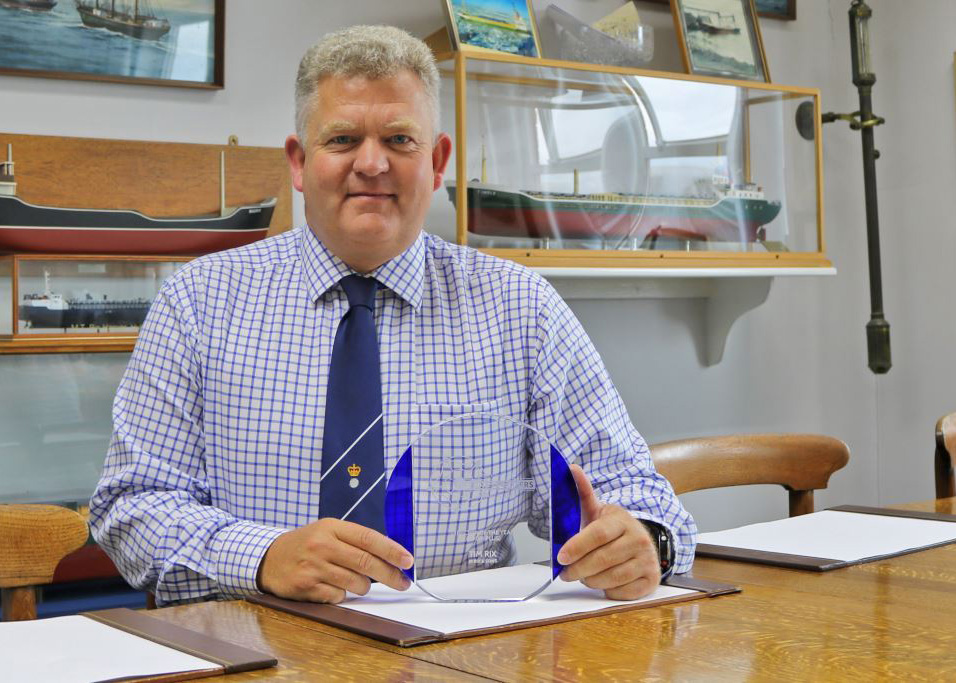 AFTER a 24-month gap due to you know what, Garton once again celebrated its traditional Plough Sunday service.

The Mayor and Mayoress of Hornsea Tim and Joanne Bunch were warmly welcomed by Reader David Jefferson, together with this year’s guest speaker Tim Rix, CEO of J R Rix and Sons.

There were also special greetings for representatives of Patrington Young Farmers and for Eric and Sue Richards, over from near Selby. We have Eric to thank for this popular service, which he instigated when Vicar of Roos, Garton, Hilston and Tunstall back in the 1970s.

Tim Rix outlined the story and philosophy of Hull-based J R Rix and Sons, a national household name with strong local connections ever since its founding. Originally a shipping company set up in 1873 by sea Captain Robert Rix, the enterprise has branched out in many directions including fuel and heating services, maritime bunkering and offshore shuttles, car retail and static caravans. Five generations on, J R Rix is still family-owned.

The address was followed by the blessing of warden John Butler’s vintage plough. For this task, service leader David Jefferson invited Patrington Young Farmers Lucy Biglin, Lizzie Evison, Joe Maltas and their chairman Tim Collinson to join him in the chancel around the plough. Tim Collinson also read a lesson.

A thoroughly enjoyable time was had by all, for which many thanks to Helen and team!