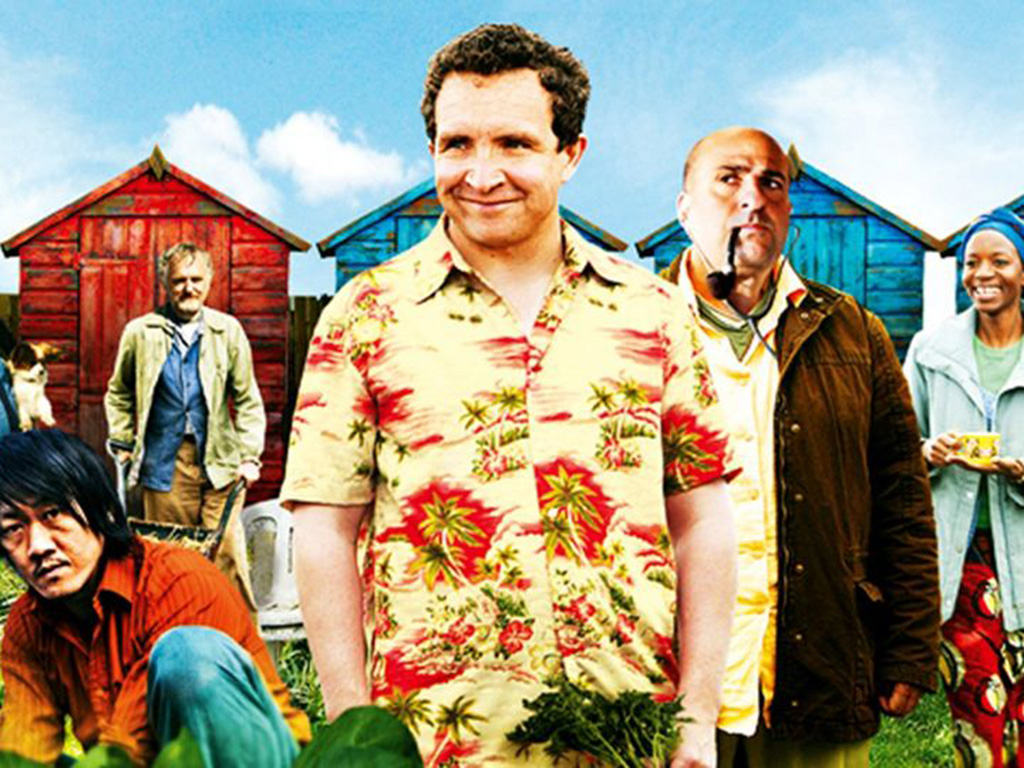 The organiser of Burton Pidsea’s film nights is looking for feedback on his proposal for April’s screening.
Grow Your Own is a 2007 British film set in local allotments in the North West. It is billed as a “Touching and hilarious home-grown comedy starring a host of British stars including Olivia Colman and Eddie Marson.”

Michael McGwinn said: “Please get back to me – especially if you have seen it. There’s no point in showing this film if the majority have already viewed it. I don’t recall seeing it on terrestrial TV.”

A new film is shown each month throughout the winter months from September to April. Doors open at 6.30pm for a 7.15pm start, and tickets cost £5 on the door. Entry is £2 for accompanied children under 15.

For further information and future showings, contact Mr McGwinn on 01964 670681.