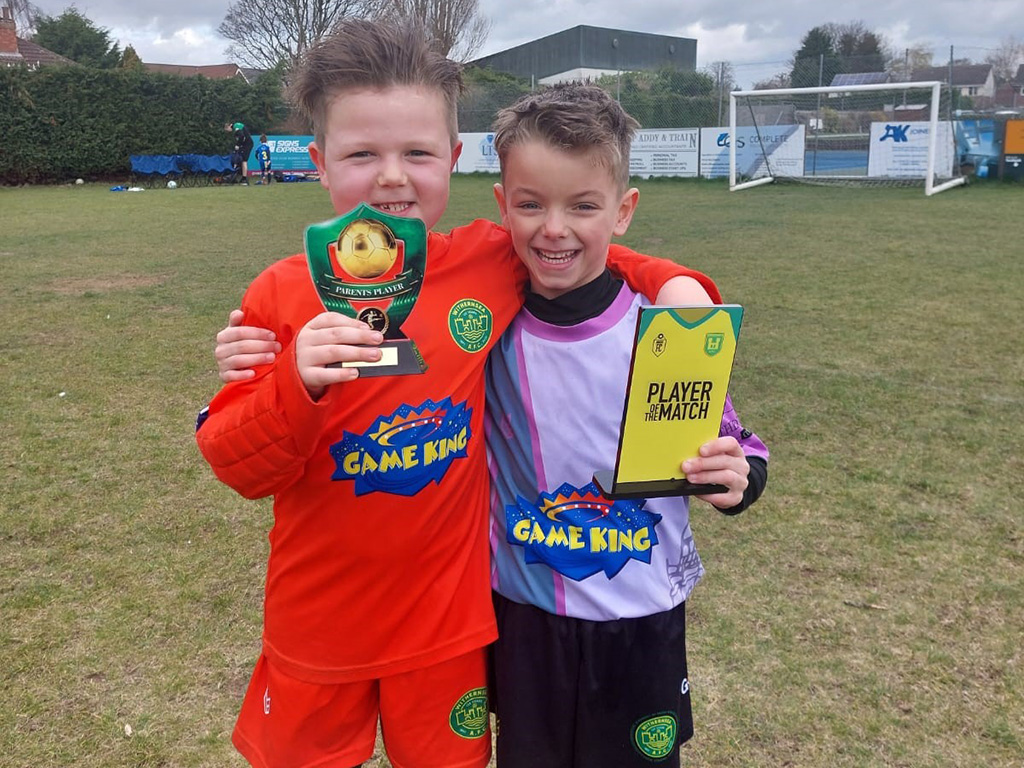 It was a trip out to Elloughton this week for the Withernsea under-7s and it was an energetic start with some great passing and a good bit of defence from Fred and Billy.

Ball control was excellent from Fred and they did well keeping it out of the net.

Frankie had some good saves and near-misses and kept his head up high.

Albie was digging in everywhere and has come on amazingly. Lexi was speedy up and down the pitch finding her spaces.

Jacob had some good runs but took a hit so had a sit out to recover. Sam has come on from nowhere and his runs with the ball are outstanding.

The full length of the pitch goal from Frankie was pure class. Robbie had some amazing run and turns.

Freddie had a quiet first game but was still consistent in his runs and ball control.

Game 2 started and stayed scrappy, lacking the same energy, but still, what action there was, was all in the boxes at both ends.

Freddie brought his shooting foot back out and found the back of the net. Frankie had a few more dives in goal before swapping out for Sam.

Lexi had some good ball wins and took a great throw-in to Fred. Fred was up and down trying to find his space but it wasn’t to be.

Albie found the ball at his feet and made a bursting run, passing to Frankie who found the goal – a great goal and an amazing assist.

Jacob, now back on, played some amazing moves and kept the ball well.

Billy and Robbie were hit and miss in defence but when they were on it they were unbeatable. Sam played a good game in goal and there was plenty of action to be had. Freddie was digging and digging for more working well with Albie. Fred never gave up and played every ball he could get so well.

The ball landed in front of Robbie and not a chance missed he found himself scoring his first team goal.

Player of the match: Freddie, effortless consistency and team spirit.

Parents’ player: Frankie. Who else could score a goal from his own goal line? Epic effort.

Parent award this week goes to Aeren. You were warned! Over-excited commentary and passive aggressive encouragement, I think you called it. Yellow card!

Well done to all – a scrappy match but all efforts well played.