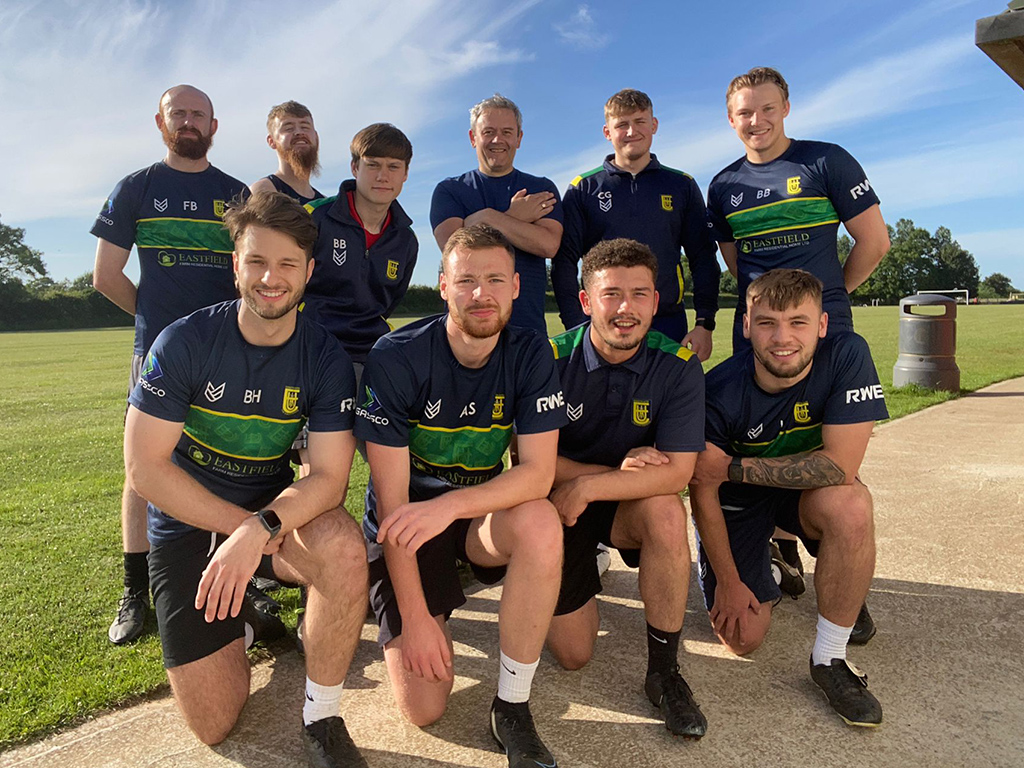 A group of Easington United players will undertake a pre-season challenge with a difference in August, when they aim to climb Mount Snowdon to raise funds for the club and its chosen charity.

They hope to raise more than £1,000 by their efforts, with the amount to be split between the two causes, both chosen specifically with former Easington manager and vice-chairman, Mike Wilson in mind. The club’s share will be targeted at pitch improvement work, an area in which “Mickey Bo” showed keen interest in later years. Similarly, it is very much in Mike’s memory that the funds raised for WISHH are to be directed to Wards 30 and 32 at the Queen’s Centre, Castle Hill Hospital.

Along with the traditional paper sponsor form, a JustGiving crowdfunding page has been set up for the challenge at justgiving.com/crowdfunding/easington-unitedfc.

The Mount Snowdon challenge is the first of several fundraising ventures to be staged throughout the season, one that the club will also use to mark its 75th birthday.

The focal point of the birthday celebrations will come on September 24 when the Eastenders hold their sporting dinner at Hull City AFC’s MKM Stadium. Guest speaker is the former Newcastle, Liverpool and England star Peter Beardsley, along with MC/comedian John Gillan. Tickets are selling well but are still available from either Daniel Camp-bell (07794 572250) or Stuart Campbell (07792 770475), priced £40 each.

On the field, several friendly fixtures have already been added to the club’s calendar, with pre-season training set to start on Tuesday, July 5.

The fixtures kick off on July 30 with a trip to West Yorkshire League side Wetherby Athletic, in which two teams from each club will play each other in a repeat of last year’s successful jaunt to York League side Wigginton Grasshoppers.

On Wednesday, August 3, the Academy take centre-stage when they host CAST United.
The following Saturday, the First Team are at home to Humber Premier League side Hessle Rang-ers, while the Reserves travel to Hull to play Sands United HEY.

Away from the action, the club holds its annual general meeting in the Granby on Tuesday, July 5 (8.30pm).

Meanwhile, work continues on improving Low Farm ahead of the new season. Last weekend, chairman Doug Clubley, Brim Biglin and Dave Hodgson set to work to re-set the goalposts as the first patch of the summer’s tidying-up operation.

Other proposed tasks set to follow in the next few weeks include the re-siting of one of the storage containers, the laying of pavers around the John F Clubley Stand and a much-needed lick of paint on the changing rooms and tea hut.

Finally, the management committee would like to thank all businesses and individuals who have pledged sponsorship of the Eastenders’ new 75th anniversary playing strip. As it currently stands, we still have two back-of-shirt packages available, priced £200 each. Any interested parties should email [email protected], as indeed can anybody interested in supporting the club in any way during 2022/23.