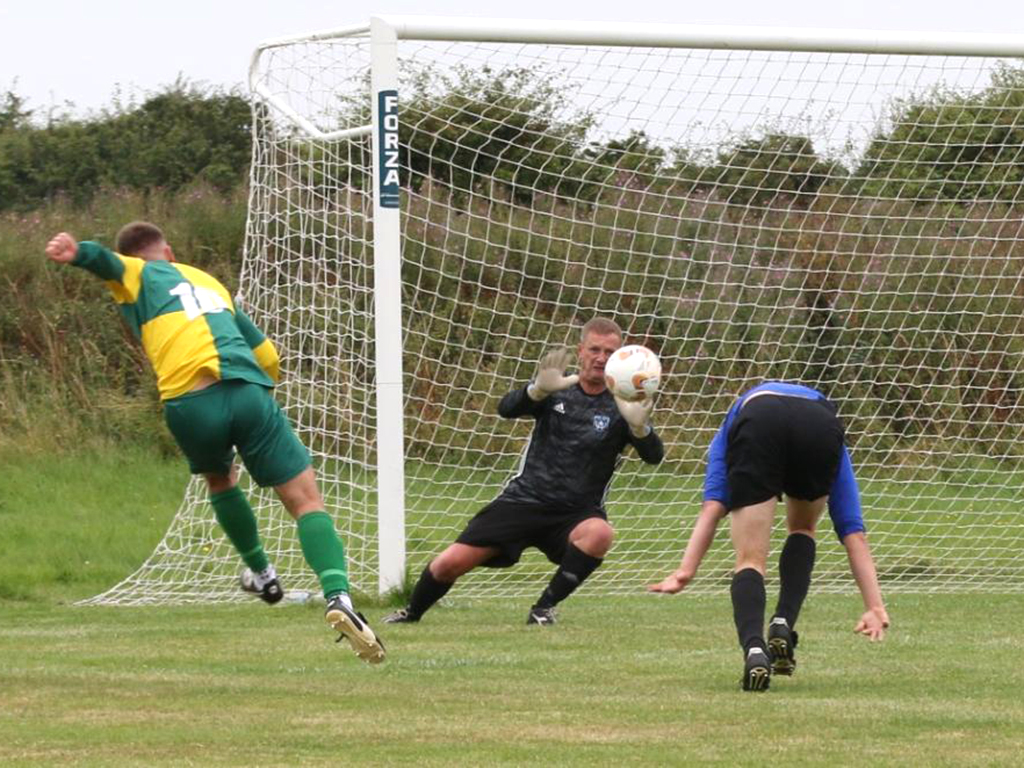 The locals must now await the findings of a HPL committee meeting to see whether or not they will receive a “walkover” (as happens in the East Riding County League) or will have to play the game at a later date, as has traditionally been the case at this level.

Should it be the latter course of action – and given that the Eastenders already have fixtures running into May – it will be interesting to see just what sort of date will be allocated.

There could be frustration of a different kind for manager Craig Foster this week, as he prepares to take his team to Goole United for a meeting of the bottom two.

After back-to-back blank weekends that were accompanied by perfect spring-like conditions, the forecast for the back end of this week might put the trip to South Park in doubt, with winter set to return with a vengeance.

Should the game go ahead it’s a familiar-looking picture squad-wise, with Foster set to be missing the likes of skipper Kris Fitzpatrick, Chris Frost, Andy Graham, Luke Jeffery and Darrel Thompson, whilst welcoming back several others.

The knock-on effect of any disruption at first team level is likely to be most keenly felt among the Reserves who are due to host Gilberdyke Phoenix at home in their final East Riding County League Division 2 fixture.

There are also scheduled games for the Thirds (away at Robin in their final Division 6 fixture) and the Fourths who host Priory at Patrington in Division 7. Suffice to say the chances of both games going ahead would appear slim!

On Sunday the Awd Ezzies play the first of back-to-back home games in Hull & District Veterans League Division 5 when they entertain Priory B, before title leaders Northern Wanderers visit the following week.

Away from the action, as can be read elsewhere, last Saturday’s memorial night for Mike Wilson turned out to be an excellent evening, which also helped raise money towards a worthwhile cause.