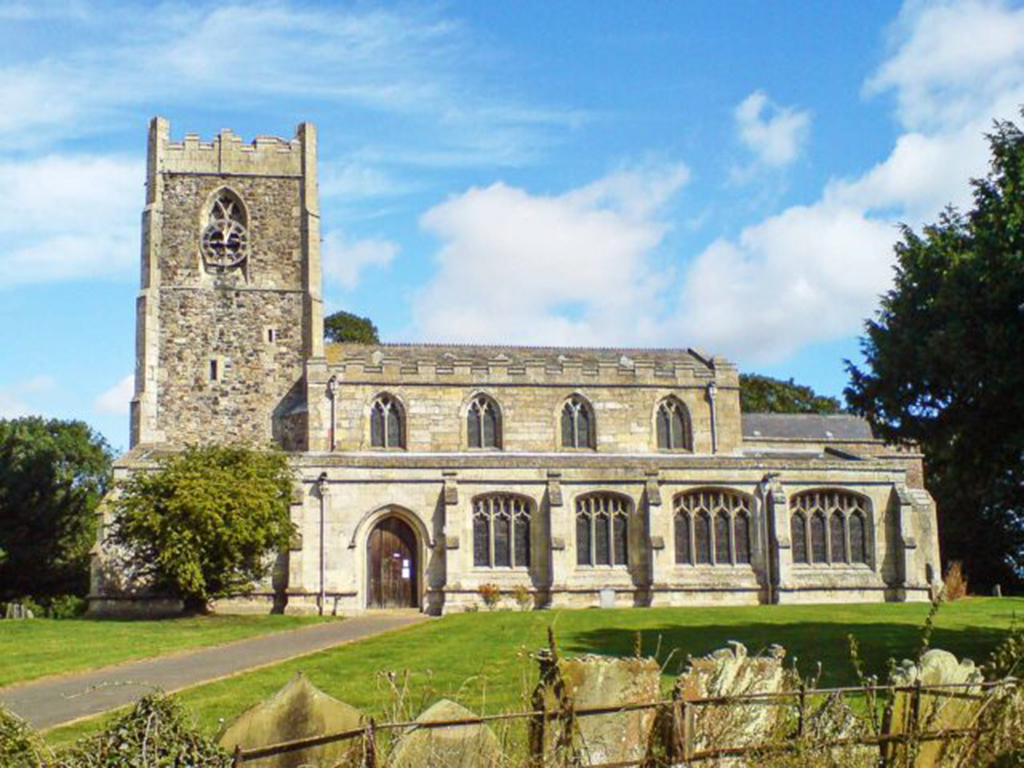 A series of electronic music concerts celebrating the natural world is being staged in churches across Holderness.

The Electro-acoustic Ensemble – which comprises musicians Nigel Bartram, Karen Tanaka, Jean-Claude Risset and John Stead – will be performing a variety of contemporary compositions inspired by nature.

There will be a rare performance of Elementa, by Jean-Claude Risset, which is a classic in the genre of acousmatic music (music specifically composed for presentation using speakers, as opposed to a live performance), in which the sounds of water, air, earth and fire are magnified and transformed into new instruments.

The group, founded in 1988, specialise in the performance and exploration of a wide range of acousmatic music combined with photography, film and video, sound installations and digital media.

John Stead said the aim was to keep the prices as low as possible, so they could cover their costs while introducing people to music they may not have heard before.

He said: “We just want to lift people’s spirits for an hour or two. The pricing reflects the very difficult financial times we are in at the moment. We felt that for less than the price of a cup of coffee, anyone receiving benefits could come to listen to a choice of either half or all of the concert.

“Our policy has always been to bring high-quality contemporary music to as wide an audience as possible, and we hope that this pricing may help toward that aim, as well as supporting the wonderful churches we are performing in.”