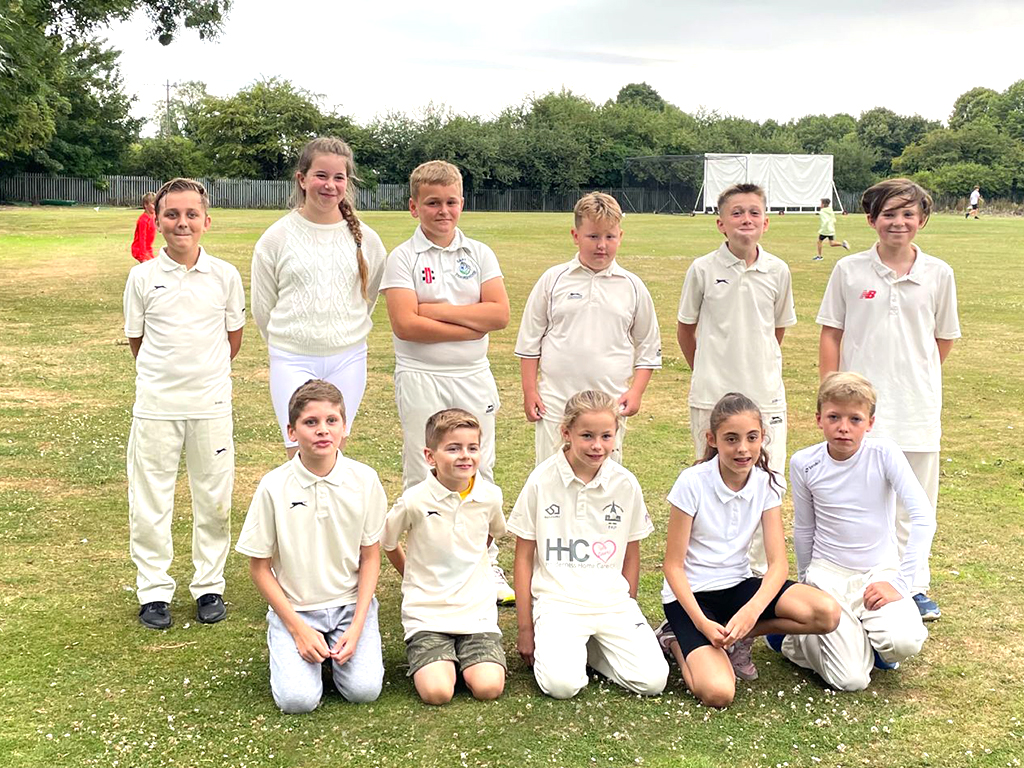 Patrington played its first junior cricket game since summer 2018 as they fielded an under-11s side against South Holderness on Thursday, July 21.

The team featured players who have attended the club’s All Star and then Dynamos programme, which runs on Friday evenings at Southside.

Batting first, captain Archie Ratcliffe led by example, hitting three boundaries. He was well supported by his teammates who were each playing their first competitive game of cricket. The team scored 148 (for the loss of 12 wickets) from their 20 overs, with Alfie Foster and Dylan Fletcher also registering boundaries.

Patrington could not defend their total, but bowled and fielded really well for a side featuring 10 debutants. South Holderness made 198 (for the loss of five wickets) to take victory. Archie Ratcliffe and Alfie Foster each were on hat-tricks as they took two wickets in a row and Martha Drescher took the
fifth wicket.

In the field Noah Mills took a good catch to cap a strong performance from the whole team.
Should any juniors in school year 5 or 6 be interested in joining the side please contact Andy Guy (07734 245199) for more information.