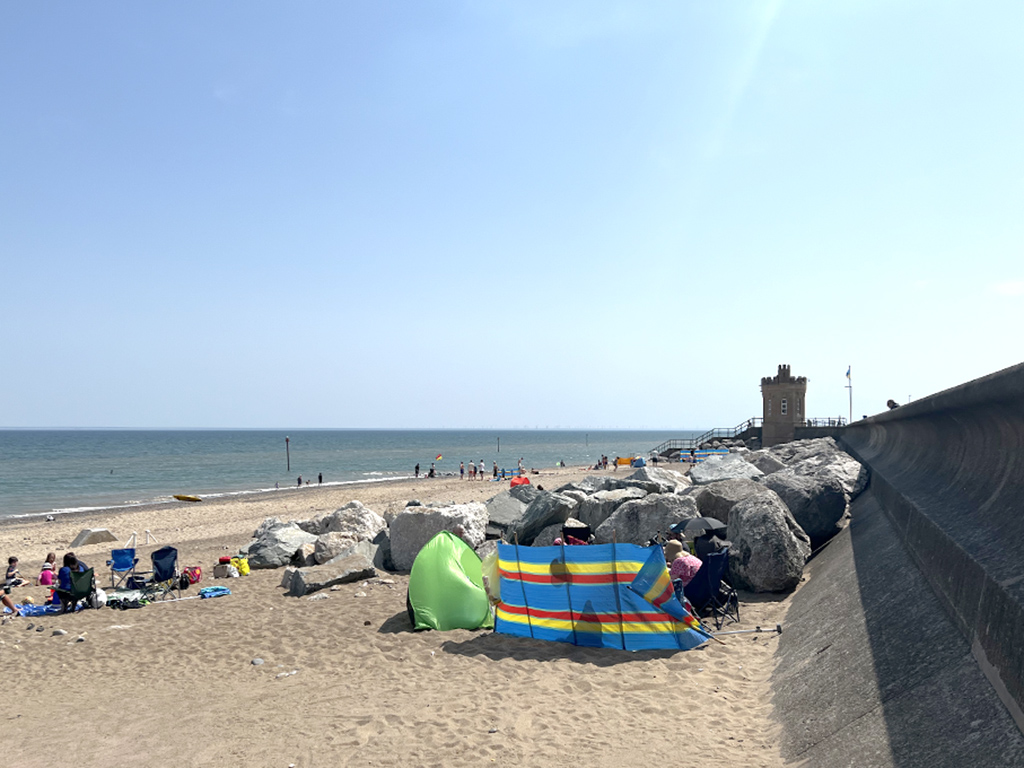 The RNLI has confirmed that Withernsea will receive a full seven-day lifeguard service this summer, after an outcry over plans to reduce it to weekends to ensure that Bridlington and Hornsea were fully covered.

Beverley and Holderness MP Graham Stuart and the local ward councillors all appealed for the decision to be overturned, saying it was unfair that Withernsea would suffer the full effect of the cuts, when other local beaches were unaffected. They also said it would have a detrimental impact on the town’s economy during the summer holidays.

Carl Harris, the RNLI’s regional lifeguard lead, had called it a “difficult decision”, but said that it “would allow the remaining East Yorkshire beaches to remain fully operational for seven days a week over the busy summer period”.

But now the RNLI has confirmed that a full lifeguard service will continue on Withernsea beach until the end of the season on Sunday, September 4.

It said in a statement: “Despite ongoing recruitment challenges, the RNLI has worked hard with the landowner and other stakeholders to ensure our lifeguard service could continue without interruption and we are delighted that this is now the case.

“At all times the RNLI’s priority was to maximise safety cover for beaches in the area. RNLI lifeguards are highly skilled and essential to the charity’s lifesaving service. If you are interested in applying for the role, please visit summerjobs.rnli.org.”